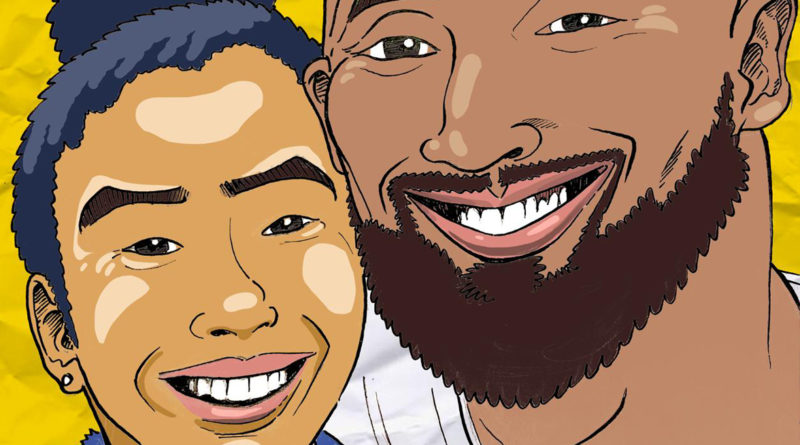 The basketball world was shaken to its core on Sunday Jan. 26, when Lakers legend Kobe Bryant, 41, his 13-year-old daughter Gianna, and seven others were killed in a helicopter crash.

Bryant, the fourth all-time leader in points, five-time NBA champion, two-time Finals MVP, one-time NBA MVP, and 18-time NBA All-Star, became synonymous with basketball success over his 20-year career. How many times have you heard someone say, “Kobe!” while they shoot a ball of paper into the recycling?

He was widely regarded as one of the best to ever play the game, and many current players, including NBA stars Kevin Durant and Kyrie Irving, grew up emulating his unrivaled work ethic and unmatched scoring prowess.

His loss was acknowledged and felt Wednesday night, Jan. 29, at Brad Duggan Court in the Wellness Center. There was a tribute to Bryant before the women’s game, and the men’s players decided to leave the clock at 24:08 (the two numbers Bryant wore during his playing career) during warmups. There was a moment of silence before tip-off as well.

Bryant’s past is by no means pristine. In 2003 he was accused of sexually assaulting a 19-year-old hotel employee in Colorado. The case was dropped when the accuser refused to testify in court, and a civil lawsuit was settled out of court.

Bryant did go on to work hard at empowering young women after his playing career was over. He died en route to his daughter’s basketball game that was to be held at The Mamba Sports Academy, his institute dedicated to training young athletes.

City College Sophomore wing Quincy Urbina cried when he heard the news. Growing up in Los Angeles, he said he was a Laker’s fan in utero.

He compared Bryant’s death to losing another family member. Urbina had three relatives who he was close with pass away in the last six months.

“Losing someone really makes you reflect on who you want to be as a person, what things you value in life at that very moment, and what things you should be valuing,” he added.

“The passing of his daughter too was really rough,” Women’s Basketball Head Coach Derek Lau said.

Gianna Bryant aspired to play at the University of Connecticut, the premier women’s college basketball program, and then in the WNBA.

While Bryant was able to accomplish everything he had set out to do as a competitor, his daughter and the other young women in the crash were robbed of that opportunity by this tragedy.

Bryant is survived by his wife Vanessa Bryant and their three daughters: Natalia, 17, Bianka, three, and Capri, seven months.