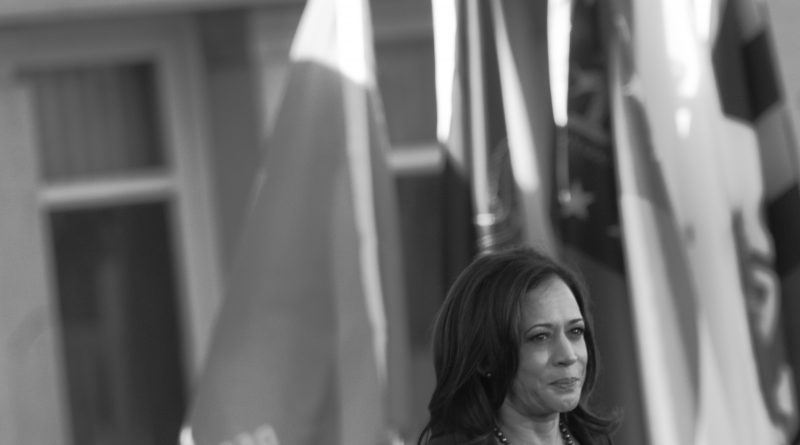 California senator Kamala Harris announced her candidacy for the 2020 presidential election on January 21, becoming the fourth woman currently in Congress to join the race for the White House.

She will face Julian Castro, former secretary of housing during the Barack Obama administration and former mayor of San Antonio; and Sen. Elizabeth Warren of Massachusetts, both of whom declared their race for the Democratic nomination.

A daughter of immigrants, the 54-year-old former prosecutor, joins the campaign just two years after arriving in the Senate.

The former California attorney general officially launched her presidential campaign at a rally in her hometown of Oakland. According to rally organizers, an estimated 20,000 supporters filled the streets surrounding Frank Ogawa Plaza, where the junior senator made her opening 2020 pitch.

“In this moment, we must seek truth, speak truth and fight for the truth,” Sen. Harris said.

She did not mention Trump’s name throughout her speech, but alluded to his term in office when she referred to his “medieval vanity project” — a southern border wall. Harris believes the American dream and the country’s democracy are “under attack and on the line like never before,” making it all the more important to address “who we are as Americans?”

“So, let’s answer that question to the world and each other right now: America, we are better than this,” Harris said.