The summer 2020 schedule will likely be about half the size of the summer 2019 schedule, according to a memo sent to department chairs Feb. 13.

The budget detailed in the memo corresponds to approximately 280 classes, including both credit and noncredit classes, down from over 500 classes in summer 2019. Many of those 280 classes are for high school students, leaving roughly 150 college-level classes offered during the summer.

In addition to the overall reduction, the memo indicated that there would be no summer classes at all for several departments, including Administration of Justice (which had 15 classes in summer 2019, according to the web4 registration system), Computer Science (18 classes in summer 2019) and Photography (5 in 2019). 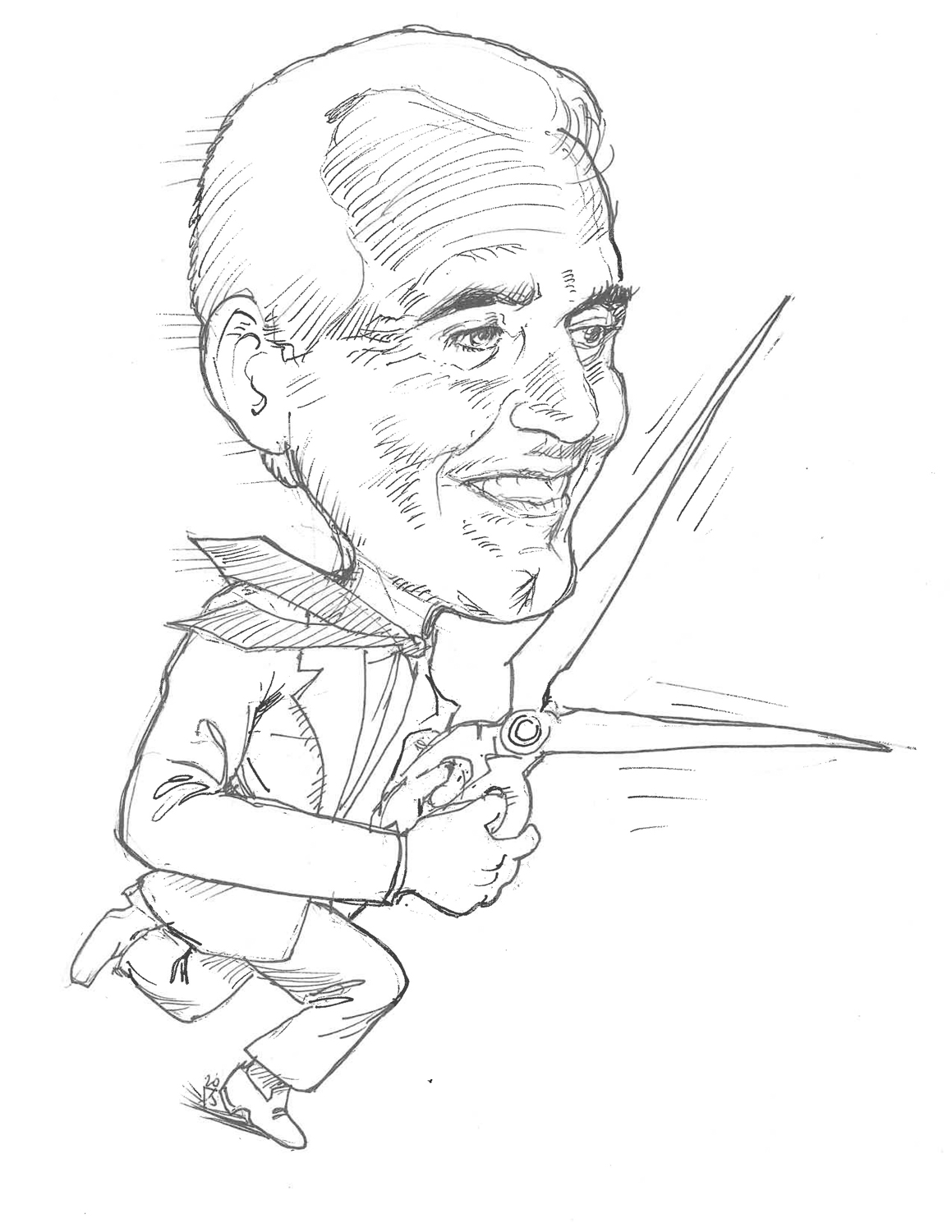 Another department slated to run no classes this summer is the Music Department, which held 16 classes last summer. Department Chair Madeline Mueller was skeptical of the need to reduce the summer session so drastically. She said classes taught in summer can give the college a “fiscal bump,” because instructor salaries are lower for summer sessions.

According to the memo, the decisions about how to allocate the budget were made based on priorities set by the Enrollment Management Committee, which is composed primarily of administrators and faculty members. Classes run in conjunction with SFUSD were considered the highest priority, followed by those “for cohorted programs that have summer offerings,” and finally general education classes that are transferable to CSU campuses.

The memo uses the term “initial instructional budgets” and notes that department chairs can propose adjustments, so there may be some changes to the budgets before the summer schedule is finalized. A representative for City College’s administration did not respond to a request for comment by press time.