The Marvel Cinematic Universe is finally adding the first film featuring a female lead to their list, but some people are bombing it with negative reviews before its release.

Captain Marvel was a character created in the 1960’s, but he was called Mar-Vell and he was a male character. The film is based on Carol Danvers, also known as Ms. Marvel, before she took up the mantle of Captain Marvel when Mar-Vell dies.

Marvel Films is releasing Captain Marvel with actress, Brie Larson, as Carol Danvers, on Mar 8., but people are already spreading negative reviews and boycotting the film.

The reason behind the boycott has nothing to do with the film, itself, because the trailers of the film doesn’t induce any controversial issue or  touchy subjects.

However, Larson, back in June 2018, said she wanted to see more diverse film critics and Kevin Feige, the head executive of Marvel Studios, said Captain Marvel is the strongest hero out of all of them. These comments has made some men angry enough to troll the audience reviews on Rotten Tomatoes, the T.V. and film review website. 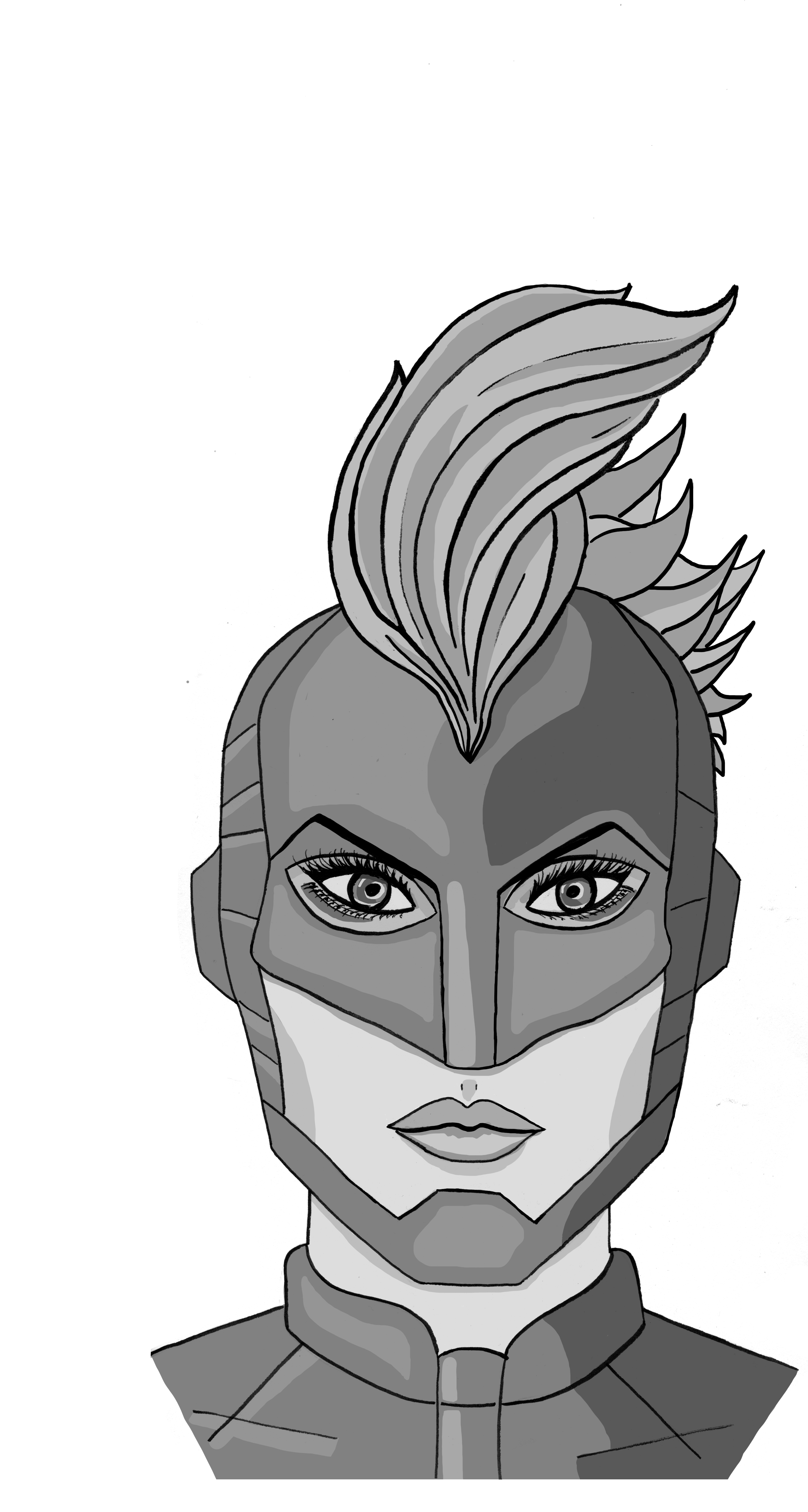 The trailer and film is promoting itself as a feminist movement, which is why the film is being politicalized. Black Panther had the same effect.

Unfortunately, good old-fashioned sexism is the real root behind the backlash. A lot of angry fans feel threatened by a woman getting a turn in the spotlight, so they developed a bias against it and want it to fail without even watching the film.

In order to justify the bias against the film, some are using anything to stick her into a little box that says, “this person is fundamentally against me and so I don’t have to listen to her” and do not dare to have their minds changed. Not to mention, it’s scientifically proven that it’s incredibly hard to change someone’s mind and correct a false belief in someone as it will only strengthen said belief. This is known as the Backfire Effect.

Rotten Tomatoes has changed its review format by locking the ability to review until the film is released so it can have a somewhat faire chance against internet trolls.