For those that have been following the Rams Women’s and Men’s basketball games last season here at the Guardsman, you may have also have followed the games via live streaming brought to you by the BEMA department. For those that haven’t, that’s okay, you still can catch up on past games by going to the SF Athletics Facebook page.

Professor of Media Arts, Misha Antonich is the producer and director of the the BEMA broadcast with world class announcers Aaron Tuner and Matias Godinez behind the microphone. Behind the cameras are a crew of volunteers with a passion for getting the shot and getting it right most of whom are students in the BEMA department.

Looking to expand coverage to include City College Rams football and other sporting events next fall, Antonich expressed that with the advances in live-streaming technology and the use of 4K video cameras, live coverage of college sporting events isn’t the wave of the future, it is here today. 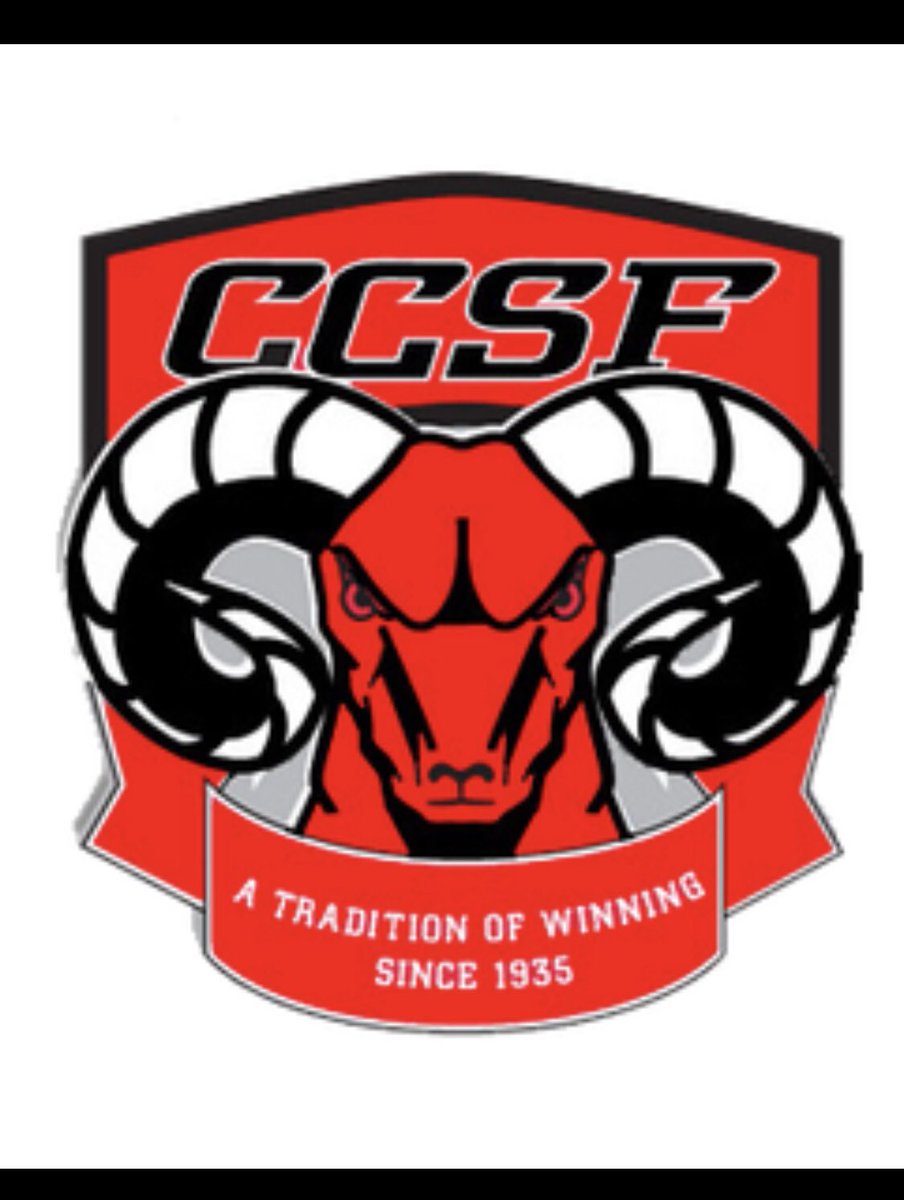 City College San Francisco’s  Broadcast Electronic Media Arts department is connecting with the Journalism department, something that many colleges are beginning to do. If you are a writer or a videographer and have always wanted to combine both the arts then it is time to think about enrolling in one of the many courses available.