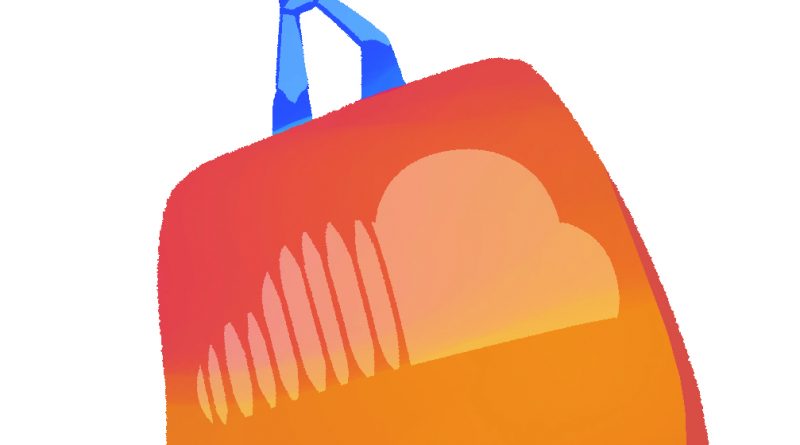 By Corey Holt and Michael Montalvo

Social media has become the easiest way to connect with people. While Instagram provides a platform for visual artists to share their portfolio, music platforms such as SoundCloud have done the same for music artists. SoundCloud created routes for artist to grow a following, and some rappers have created fan bases that lead to sold out concerts.

For photographers, Instagram can be a valuable outlet, as was the case for first year student Mario Jordan.. “I just started taking pictures of all the cool things I would see. People liked the images, so they started inviting me to take cool pictures of them,” he said. “When I did start shooting, it was easy to start marketing my business, because I had Facebook and Instagram accounts already.”

Not only have the internet, social media and technology single handedly opened doors for photographers, Instagram models and artists looking to share their work, it also has made the music industry more accessible without the help of established production companies. Hip hop artists and music producers now have access to potential fan bases across the globe with the help of social media and other internet devices.

Just like in the popular television series “Empire,” where the main characters use social media to build their following, independent artists and companies utilize these social media tools to market and sell their product.

“What really got me into music was ‘Empire’,” said music producer and City College student Angelo Bishop, referring to the popular television series about a fictional hip hop and entertainment company.  “I just felt like if he [referring to Terrance Howard] can do it why not me.”

“Right now, I’m just trying to build my portfolio,” Bishop said. “I work for non-profit. We work with kids around the city. We teach them how to make beats, edit their videos and engineer a track. This way they know how to do everything so they can go build their own studios one day and put their music out to the world.”

“Promotion is easy, you can put your stuff on Facebook, Instagram, Twitter, just about anywhere. People have to see it. My job is to get them to listen,” Bishop said.

“Local open mics are always good since you start to see regulars coming to see you and it’s a pretty good feeling,”  said singer Heather Snare. In the big cities like San Francisco and Oakland, there’s a lot of people scouting for new talent at clubs and open mics.

Online is a way to share your music and songs with a lot of people with little effort. “SoundCloud and iTunes are probably the best ways to get your songs to a lot of people,” said local rapper Robert Luca. “There’s a strong community and loyal fans that will share your music with their friends and family like on Facebook or Twitter.”

Local artists risk a lot trying to make it big.“I produce more than one song at a time, so I have different artists who are free at different times. I have to miss class and work to get studio time with them,” Music Producer Matt Allen said. “These are my first songs I’m producing so I have to show everyone that I can do this.”