The most notable signing is standout defensive end Jordan Allen who was ranked the No. 2 junior college defensive end in his class by 247sports.com. Allen signed with the University of Tennessee and will get to play in the highly competitive Southeastern Conference.

Allen will be coached by Jeremy Pruitt, who was just was just hired after serving as defensive coordinator at the University of Alabama.

Besides Allen, the Rams are sending nearly a dozen other players to Division I squads. Star safety Joey Banks decided to go the University of Buffalo, while cornerback Bejour Wilson and wide receiver Kevin Shaa signed with Liberty University in Virginia.

There are other Rams players who will sign before football begins next August. Because of high school academics, freshman star running back Isaiah Floyd couldn’t talk to coaches until recently.

“Isaiah will get the ball wherever he goes,” Collins said. “That guy is just a freak.”

Collins said another six to eight players will likely be heading to Division I schools before the school year ends, while other players will sign on with non-Division I programs.

Some of the players received last minute  offers, like Terin Adams who got his offer from Arizona State only three days before signing day in December.

Besides helping the players improve on the field, Collins and the rest of the Rams’ staff take great pride in getting the players academically prepared and making sure they have good grades.

“All of our guys are excited to go to college for free,” Collins said. “That is all you can really ask for.” 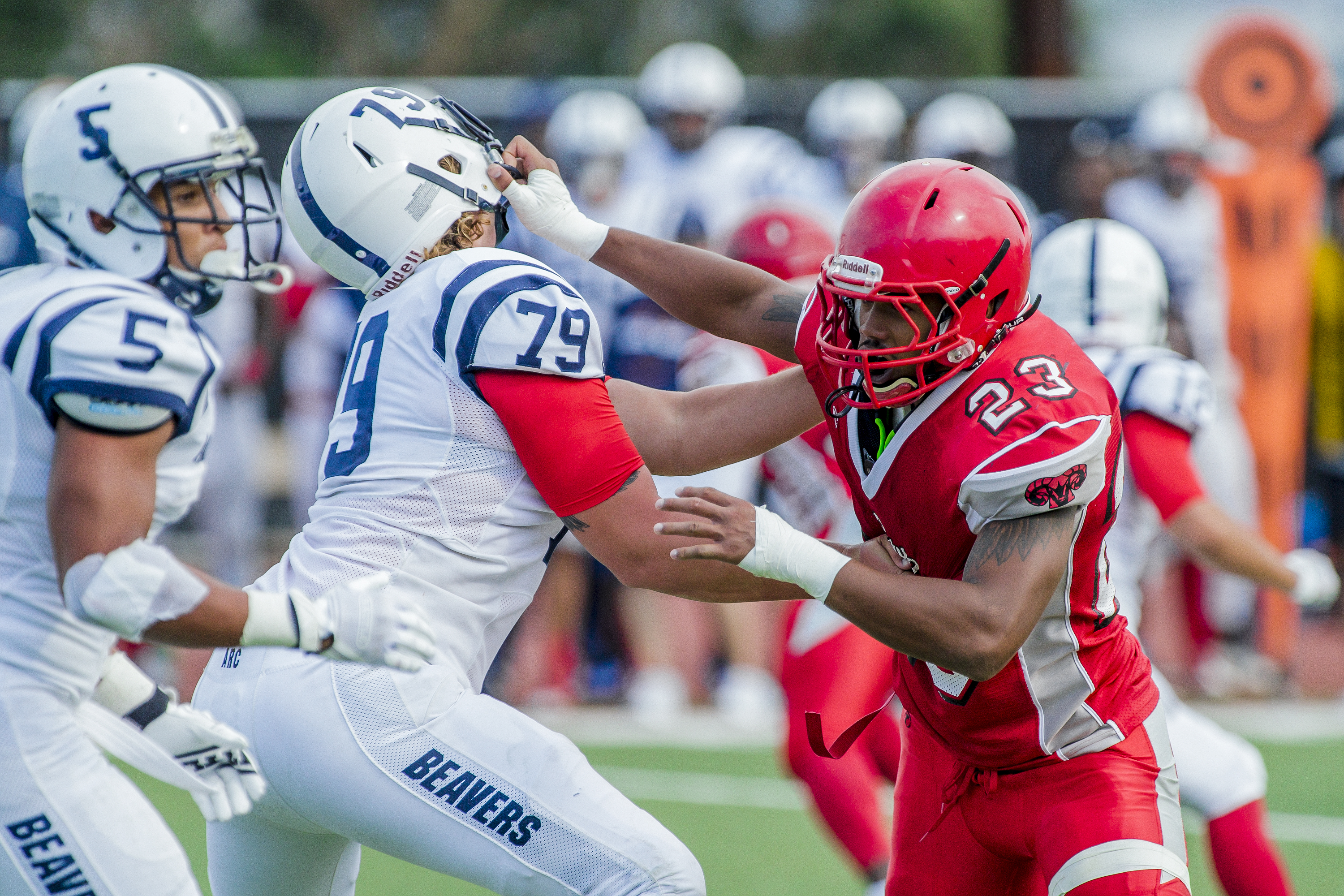