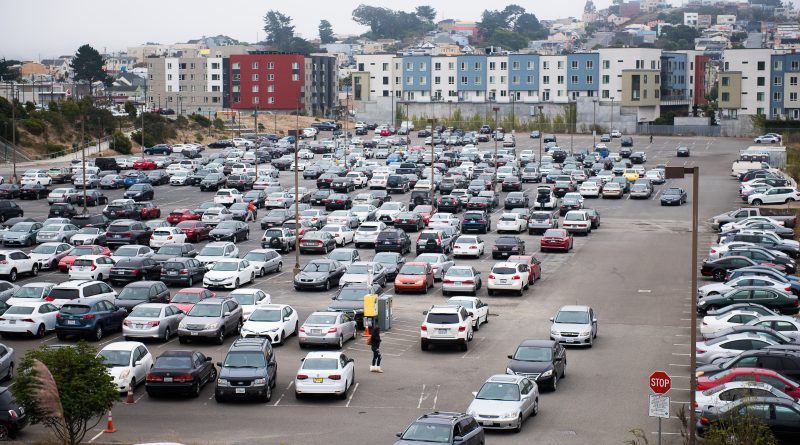 As the Balboa Reservoir development enters its final stages, one concerned student and active community member escalated his attempts to make his voice heard. Alvin Ja, retiree and City College student of seven years, lodged an official complaint against City College’s Board of Trustees (BOT) on Oct. 30.

The 10-page document is a compilation of two years of independent research and Sunshine Ordinance requests that support Ja’s position that City College has violated the accreditation standard IV.C.4, which requires the board to protect the school from undue pressure and political influence.

As Ja states in his complaint, “City agencies representing the interests of the reservoir project have had an outsized influence on SFCCD (San Francisco Community College District).”

As of Nov. 2, the BOT has referred Ja’s complaint to City College’s General Counsel, Steven Bruckman.

“I’ve been fighting for the Board of Trustees to defend City College for two years now, but they ignore everything,” Ja said.

The complaint is only Ja’s latest attempt to raise awareness around his findings. Ja utilized the school’s policy BP 1.10, which allows members of the public to request agenda items at the board’s meetings. Over the course of two years he submitted 10 written requests, including a hand delivered and signed document, which he gave directly to Linda Shaw, assistant to the chancellor and liaison for the BOT.

His requests specified that “SFCCD’s [San Francisco’s Community College District] Handling of the Balboa Reservoir Project” be placed as an agenda item.

The board only responded to Ja’s requests twice.

In one instance, they agreed to place the “Balboa Reservoir Project” on a future agenda, a generic title omitting most of Ja’s key concerns. The second response Ja received was directly from Chancellor Mark Rocha. The email thanked Ja, and assured him “the Board of Trustees and I [Rocha] take your input very seriously.”

“He was too new in his job to ignore me,” Ja said. “But ever since then I haven’t heard anything from him either.”

After years of failed attempts, Ja decided to “escalate this issue,” by submitting his concerns as a formal complaint. This forced City College to address the issue directly by first assigning a staff investigation and study of the matter. However, as Ja notes, under BP 1.29, City College’s policy manual, states “unless the complaint or criticism is met by the administration to the complete satisfaction of the complainant, the item will be included on the next board agenda.”

Described by others as “an astute community member,” Ja first became acquainted with the intricacies of the school’s by-laws and policy manuals during the 2012 accreditation crisis, during which he poured over documents and public records looking for ways to help save City College.

“It just didn’t sit well with me that the school, which has good teachers and good programs, would get shut down,” Ja said.

With the owners of the Balboa Reservoir, the Public Utilities Commission, holding their next meeting on Nov. 14, Ja hopes that his complaint isn’t too late. “If the board doesn’t respond, this is all over,” Ja said.

One thought on “Community activist’s voice falls on deaf ears”