Why or why aren’t you playing Pokemon Go? 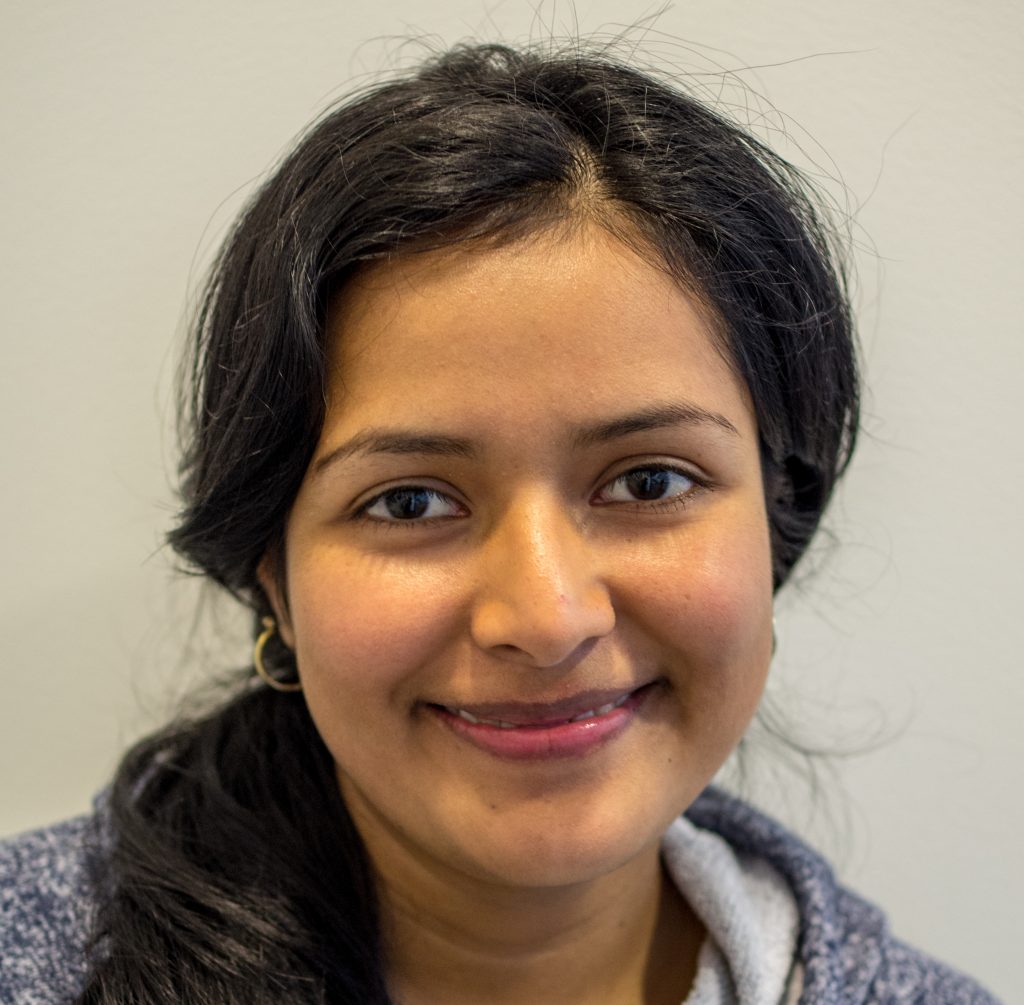 I play Pokemon Go because I’m a fan of Pokemon. I used to watch the episodes. Pokemon Go is a good way to be connected with the cartoon. It’s good for me because it relieves me. It’s a way to have fun.

I know we shouldn’t play without being aware of our surroundings because there’s a lot of danger out there. I think we should play Pokemon Go, but we should be aware of where we’re walking to watch out for any accidents. 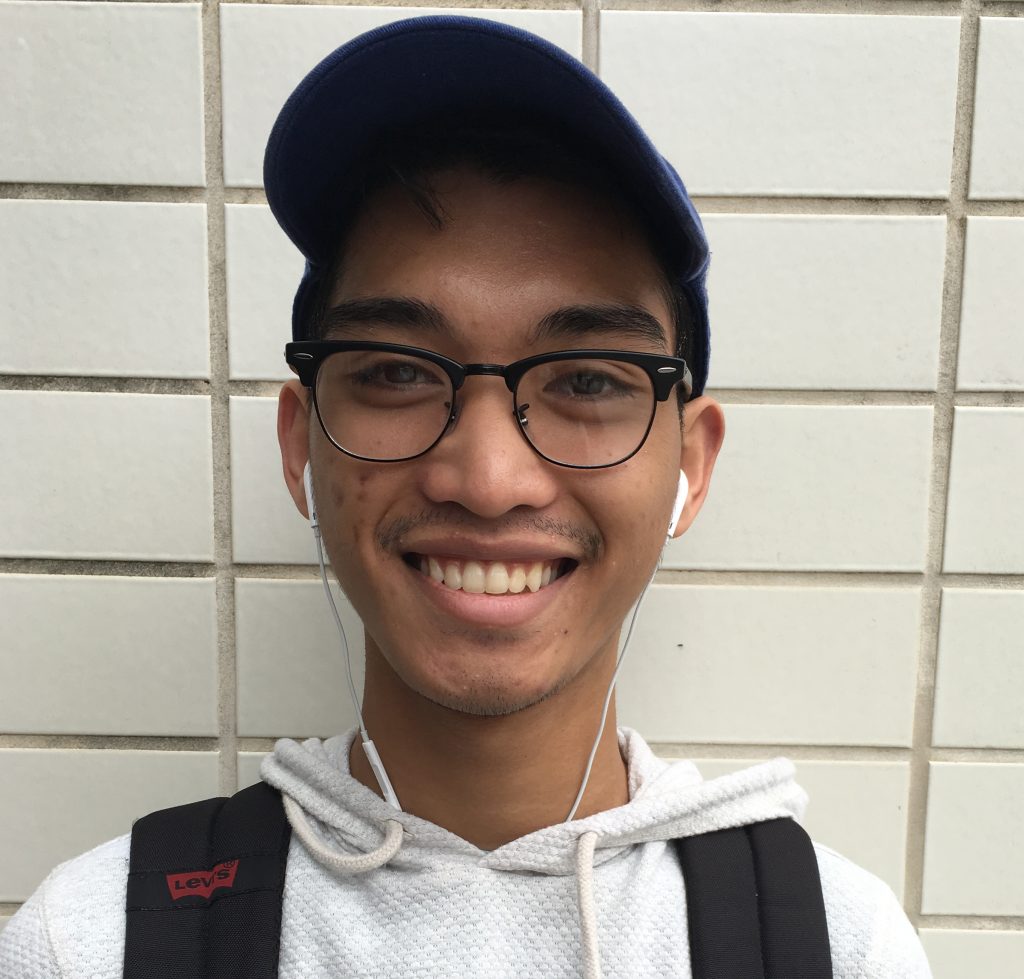 I played until level 5 because I was familiar with the game. It was quite interesting to go out there and capture Pokemon.

I played the original games, so when I heard they were making an app, I got hyped because I was like, “Hey, that’s my childhood!” and I thought it would be fun.

It was fun, but got repetitive. It’s nice because it gets a lot of people to go out and walk 10km, but as a game, it’s not very stimulating. 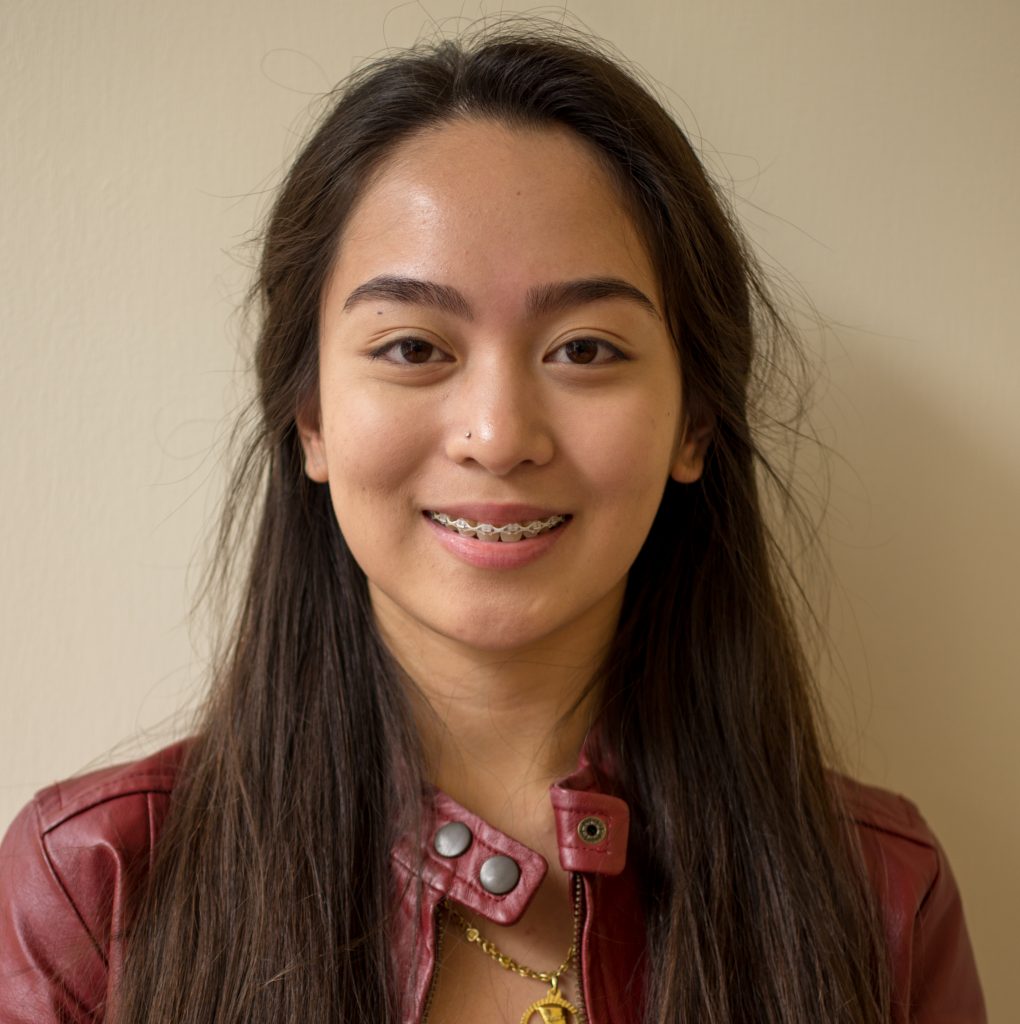 I’m not interested in it because growing up, I wasn’t a big Pokemon fan compared to most other people. I feel a lot of people who play were into it back then. Normally, I’m at work or at school, and in my spare time, I’m doing homework. 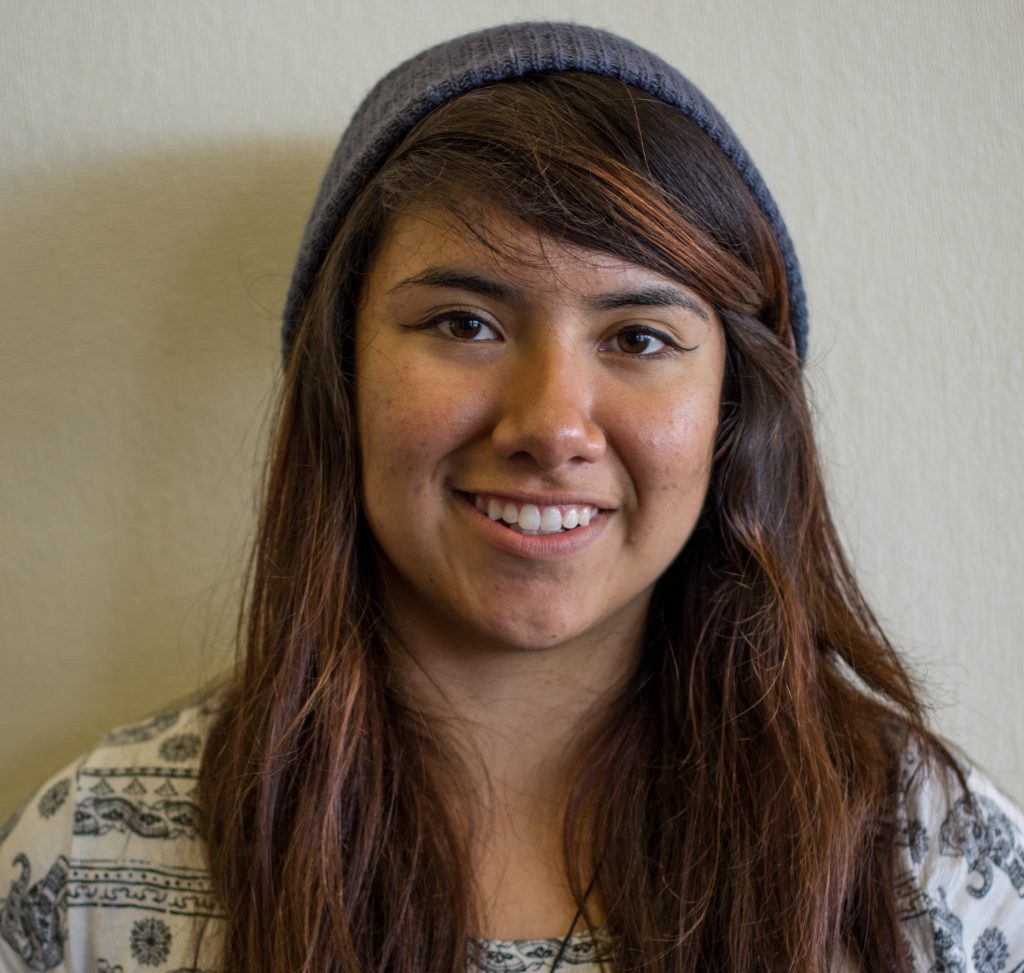 I have the app, and I don’t play because I don’t want to kill my battery. Also, the Pokemon never pop up for me.

I don’t really have the time because I’m always going somewhere—I always have work and school and it’s always back to back.

I like how it brings people together, like with this interview. If I could change it, I would make it more similar to the original games, where you can battle others to gain stats. 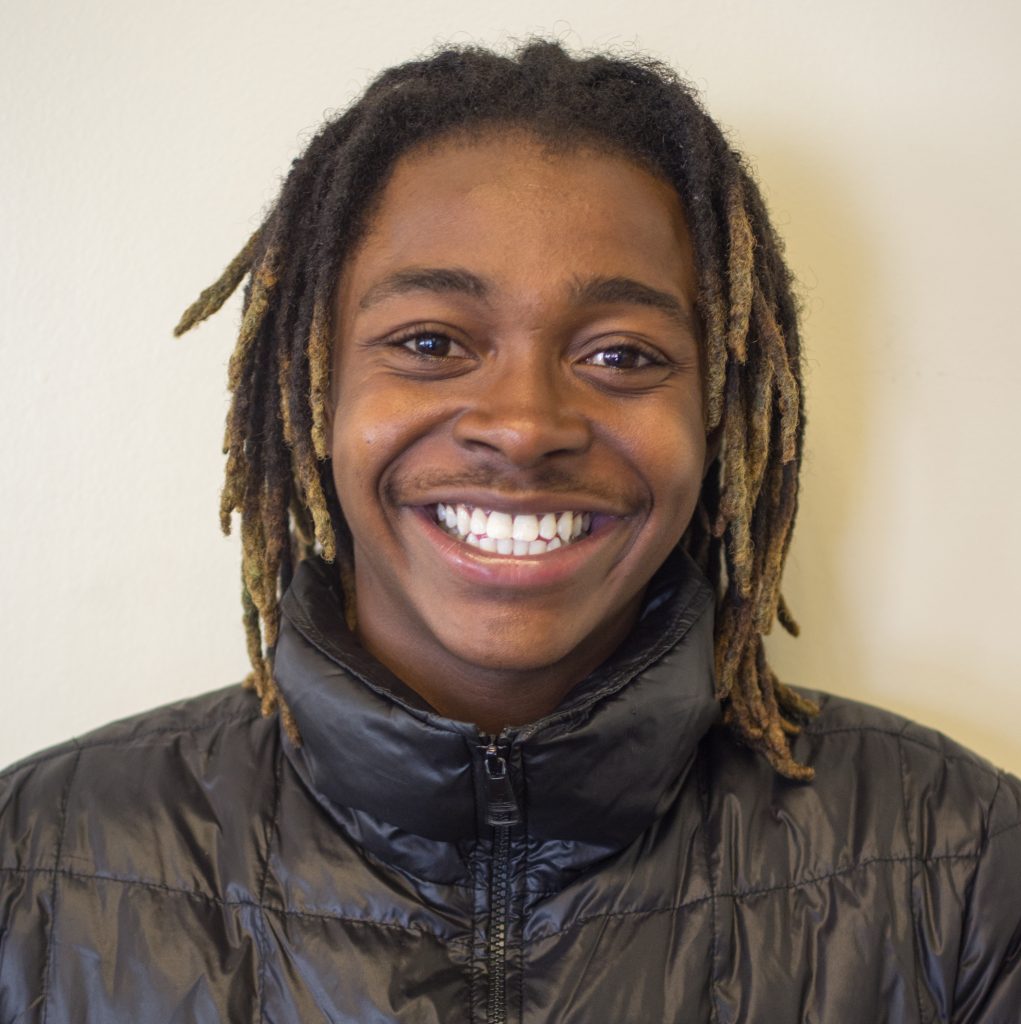 I play it all the time because Pokemon Go is distracting. It’s like walking in circles. Right now, I’m trying to learn and not trying to be walking around in circles.