Photos and reporting by Shannon Cole 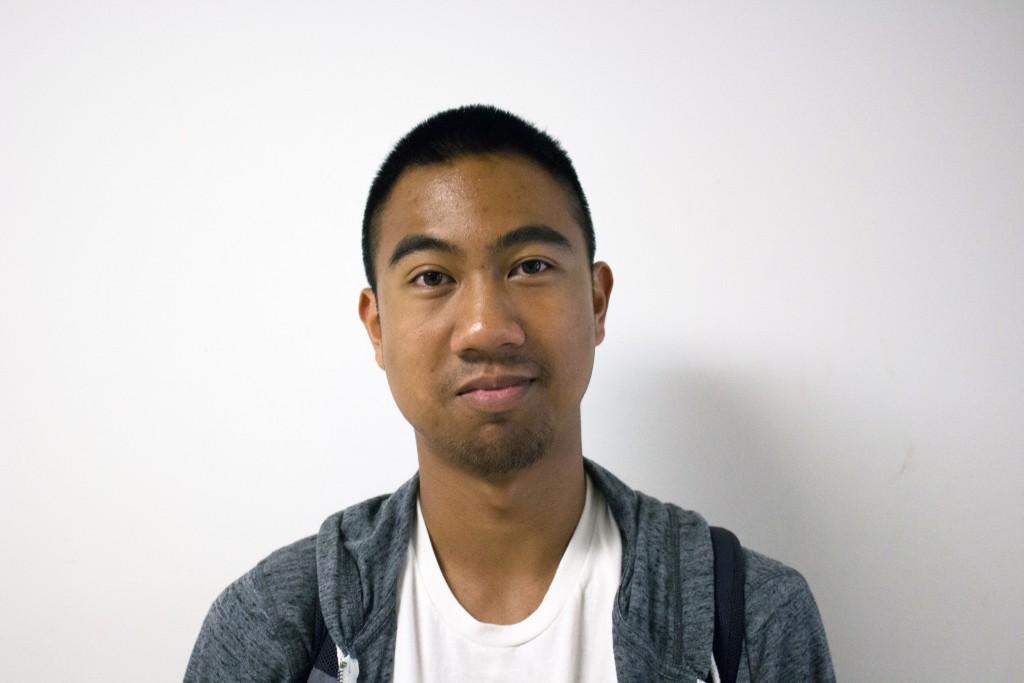 “That’s a good question. Probably education in general…including how people can afford it.” 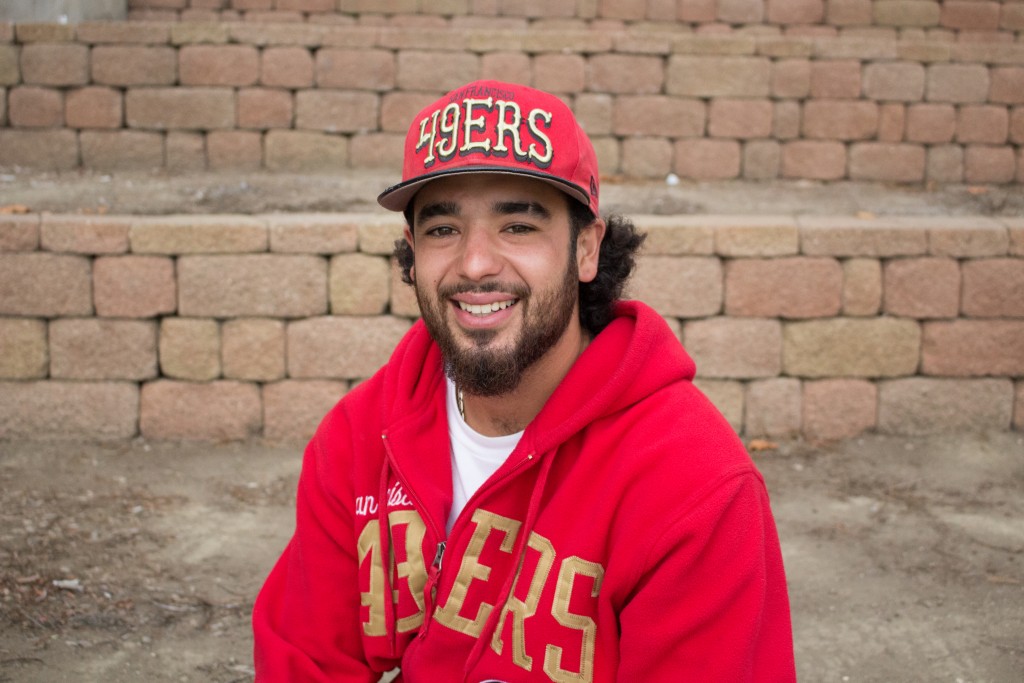 “I think it’s all rigged. I hate to think about it, but part of me thinks that Donald Trump actually might be President. I truly hope that’s not the case, but because of the fact that money makes the world go ‘round, that is a very viable possibility.” 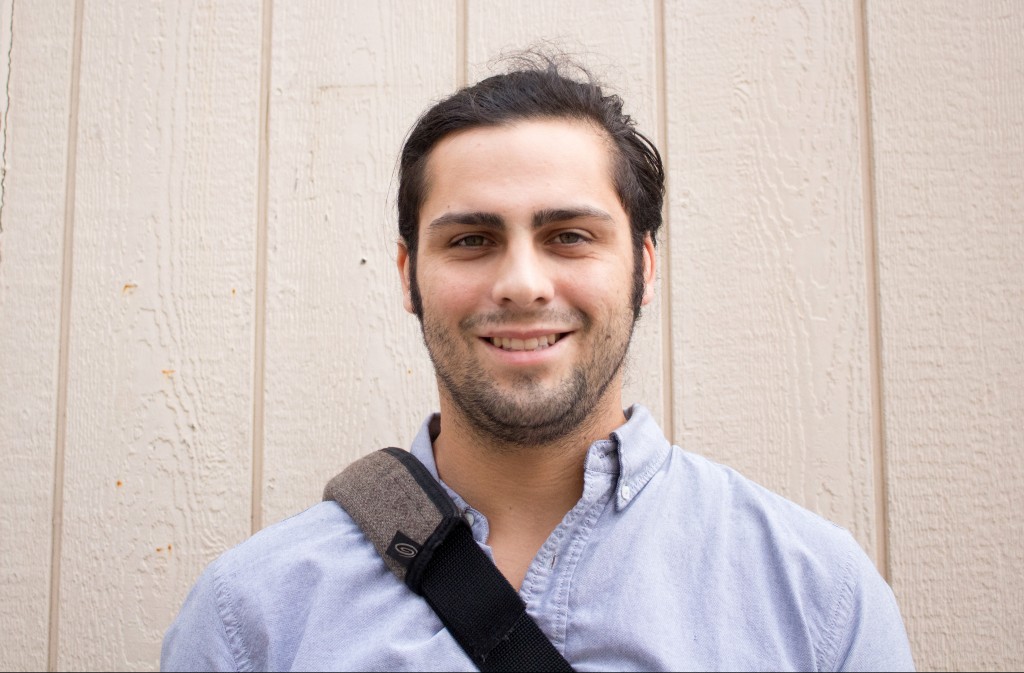 “Funding for college education. With Bernie Sanders pushing for free education—I know Hillary Clinton is as well, but her plan involves more working—it’s better to get more funding.” 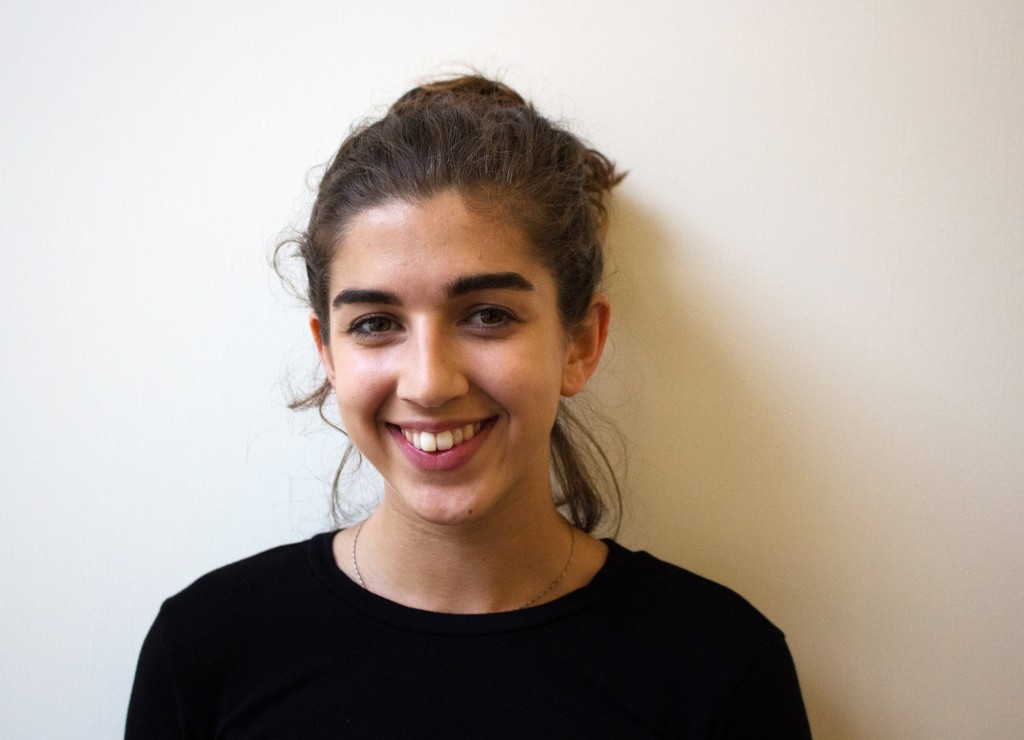 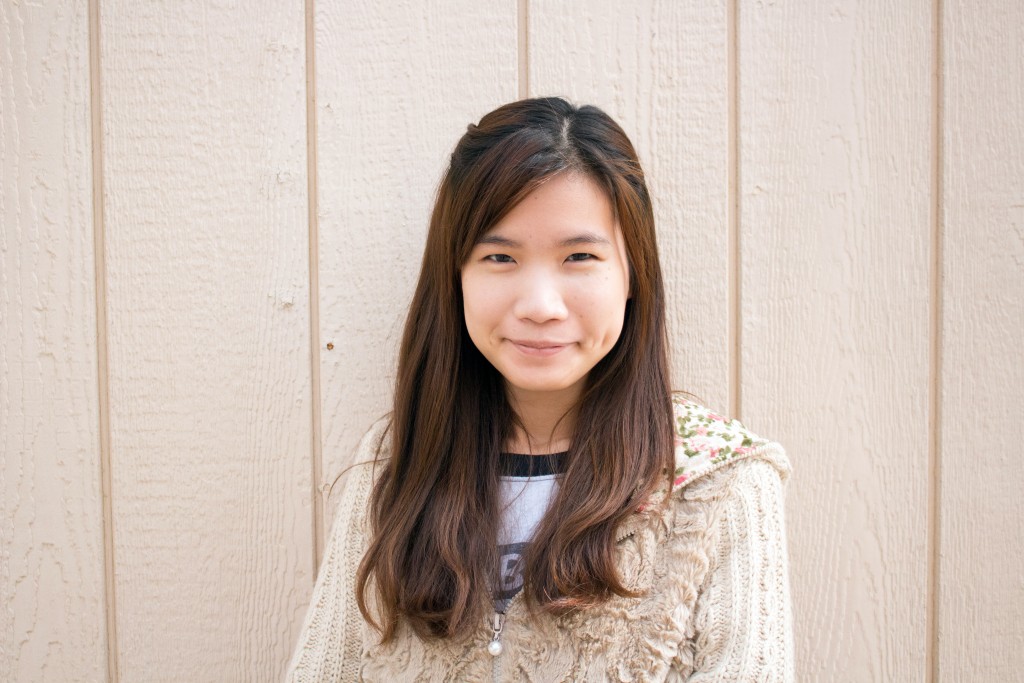 “I want a President that focuses on gender equality, and to focus on the relationship with other countries, make them more positive relationships, and end the wars.”