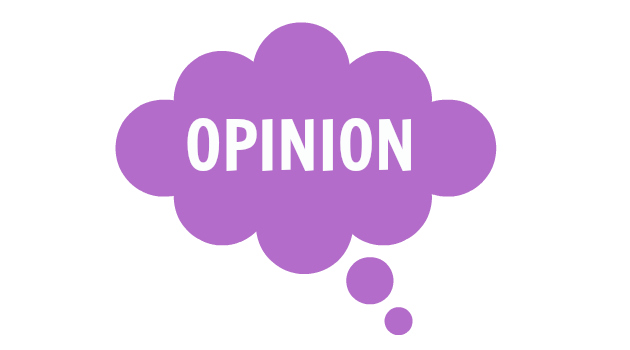 Clunky, flammable and not even hovering, “Smart Balance” or “hoverboards” have been a media spectacle akin to the selfie stick from last year.

It’s puzzling that in 2016, a year filled with the promise of technological advancements, the “it” toy is a Segway that lost its top half. I suspect the hoverboard will slip back into the obsolete section in the back of the line as suddenly as it emerged.

I was walking through Long Beach with a friend when we heard a massive, electrical whir like a swarm of flies had gone headfirst into a bug zapper. I turned around, not sure what I was expecting and encountered five preteen boys, tugging at the backs of each other’s shirt in a train of smart boards.

This spectacle greatly reduced the sidewalk area, which is why hoverboards were not legal on San Francisco sidewalks until Jan. 1, according to the Chronicle. So rejoice, those of you who received one over the holidays.

The new restrictions on the boards don’t stop there. California riders must: wear a helmet on public property, be at least 16 years old, and cannot be under the influence of drugs or alcohol.

New York City remains solid on their position saying that hoverboards are equivalent to unregistered vehicles. They are illegal on streets, sidewalks, highways and parking lots, and violators could pay fines of up to $200, the New York Daily News reported.

San Francisco encouraged balancers to use bike paths, because bike paths are notoriously used by people who seem to love being in the way. This is good news for City College as “The Maze” by Batmale Hall seems to be the current place for congregations of aspiring Marty McFly’s to cruise about and vape giant sugar clouds.

Not every comment about hoverboards is disparaging, and they have many loyal advocates and supporters. They’ve somewhat created a new subgenre of internet viral videos, with both elderly relatives falling and super fit Zumba moms doing pristinely choreographed routines on the boards occasionally standing on their hands.

When an item comes to fame as does a person, it is often followed by a slew of viral videos, which become tiresome after roughly two days. Yet, then, months after everyone on the Internet has forgotten about it, TV swoops it up.

A scandal that rocked the Bay Area on Jan. 20 might signal the end of smart boards. ABC7 news reported that a house fire, allegedly started by a hoverboard, killed two adorable dogs. When do we decide enough is enough? Property damage is one thing, but an animal related fatality is where I draw the line.

Adding insult to injury, Amazon, the largest Internet retailer in the U.S., has advised those who purchased hoverboards, to recycle them immediately, with a promise of a full refund in three days. In an email, they said that their customer’s safety and satisfaction are their highest priority.

I end with a plea: stop posting videos of your elderly relatives on hoverboards; it’s not nearly as cute or funny as you think.

Send an email to: Margaret Weir