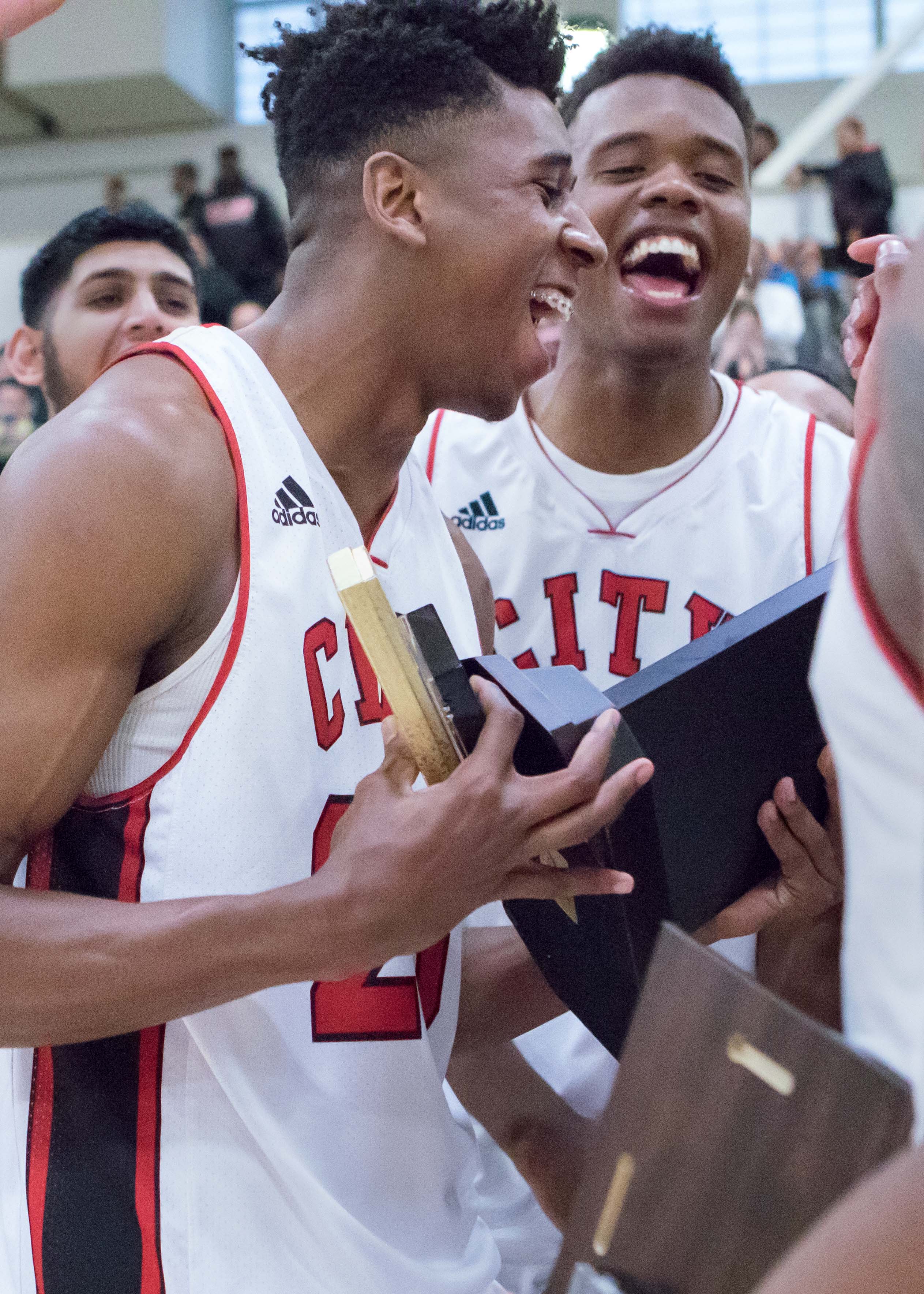 Canty, a member of the 2016 men’s basketball team, averaged 11 points and 10 rebounds per game during the Rams’ remarkable 29-1 regular season. During the state title game, Canty racked up 16 points and snagged nine rebounds.

Canty is set to transfer to University of California, Santa Barbara this fall where he will continue his basketball career.

Men’s head basketball coach Justin Labagh strives to see one of his players go to the next level.

“I am not only going to miss coaching him, but seeing him in the hallways of CCSF,” Labagh said to the City College athletics staff. “He’s going to take University of California, Santa Barbara to the (NCAA) Tourney during his time there – mark my words.

Send an email to Shannon Cole or tweet @oshanada