Lime Cordiale, an alternative rock band out of Sydney, Australia, opened for Layne at San Francisco’s Bottom of the Hill, on March 20. This was the sixth stop on their tour which started with five shows at the SXSW music festival.

Bandmates and brothers, Louis and Oli Leimbach, gave a rocking performance as they busted out songs from their debut album, Permanent Vacation.

The venue itself is a dimly lit bar with a stage located near the bottom of Potrero Hill, hence the name. Dark lights and the Halloween atmosphere was a perfect match for Louis and Oli’s punk and alternative style. The audience of about 50 people ranged from young teenage girls to older hip millennials, with an equal mix of men and women. It seemed that everyone in the audience was clearly enjoying the performance.

Starting with “Temper Temper” the second track off Permanent Vacation, the band began the set with one of their most popular songs. Oli provided lead vocals and bass while Louis sang the background vocals and guitar. The song itself starts slow and leads into a very catchy chorus full of sassy lyrics about ex-girlfriends, sang with attitude and confidence by Oli.

The band’s sound is a combination of upbeat rock with a laid back, beach attitude similar to that of Sublime. What sets their music apart are their pop choruses paired with smooth guitar riffs and upbeat background percussion.

Both brothers looked incredibly relaxed and confident on stage and played well with their new drummer, Ronnie Smith. Ronnie is a drummer from East Oakland and had only met the band recently before playing with them at Bottom of the Hill.

The band had trouble getting three of their members overseas due to only the brothers having visas. They have had to get a new drummer in every new city they visited on their tour.

In spite of the recent introduction, the trio still rocked the house and kept the energy high throughout the entire set. In between each song they reached out to the audience and joked with them, showing a light-hearted nature that shines through in their songs as well.

For the song, “Is He Your Man?”, Oli took off his bass and put all his focus into the lead vocals. At the chorus, the hairs on my arm were vibrating with the guitar riff played by Louis while a pre-recorded synthesizer created a dreamy effect throughout the song. The song stood out by the intensity which Oli sang and the smoothness of Louis’s guitar. It all came together with Smith playing drums with ease and soul.

Hearing how good they all sounded together without having the proper time to practice makes one think about how good they would have sounded if they had their entire band at the venue.

According to photographer Katey Schoenberger who was there taking pictures of the band, Lime Cordiale is pretty popular in Australia. However, the band feels they don’t get played on enough Australian radio stations or booked for as many music festivals as they would like. Because of this they decided that when they get back home, they would make their own music festival.

“We don’t get booked for the big festivals so I figure just make our own,” Louis said.

The name of the mini festival is called “The Squeeze” and will be playing May 5-6, May 13 and May 27 at various locations around Australia. 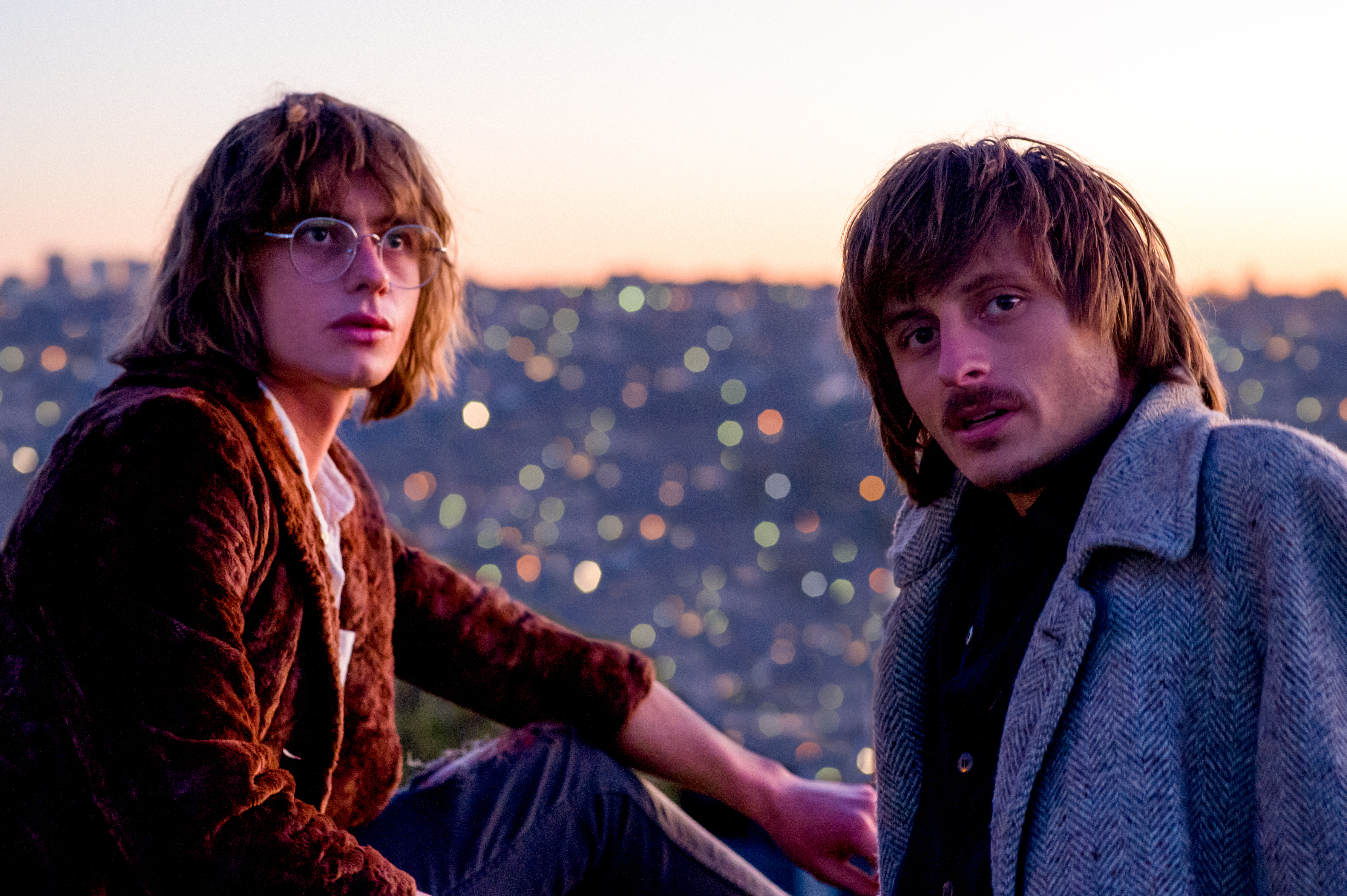