With the legalization of marijuana in California finally going into effect, what should City College’s policy be regarding smoking marijuana on campus?

“People should smoke it in our beautiful designated smoking areas that they paved in white. Realize it is happening and is going to happen regardless if they make a policy.” 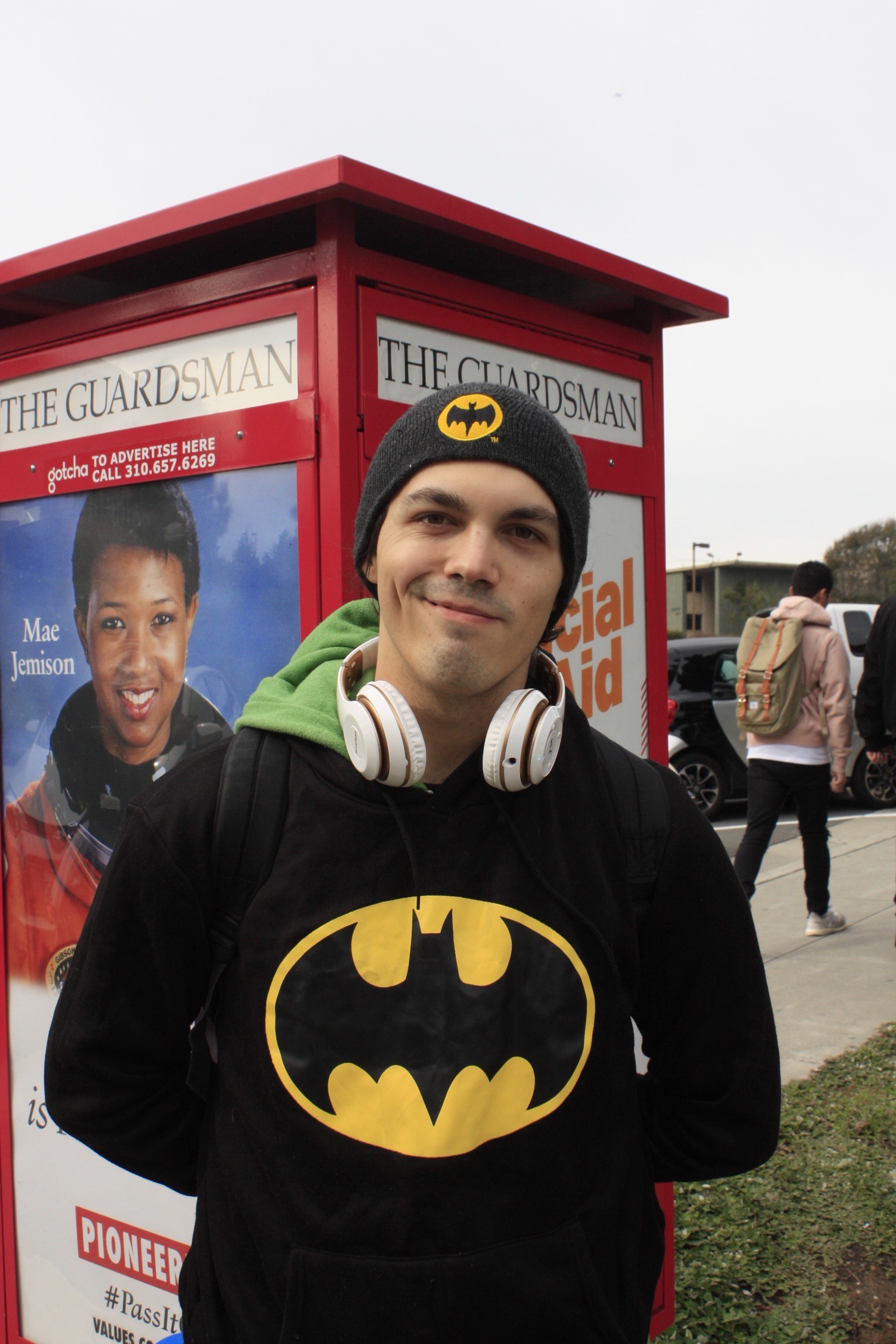 “In my opinion, there should be a safe designated area considering that some people do use it for medical purposes. Although, administration should make sure that minors stay away from it.” 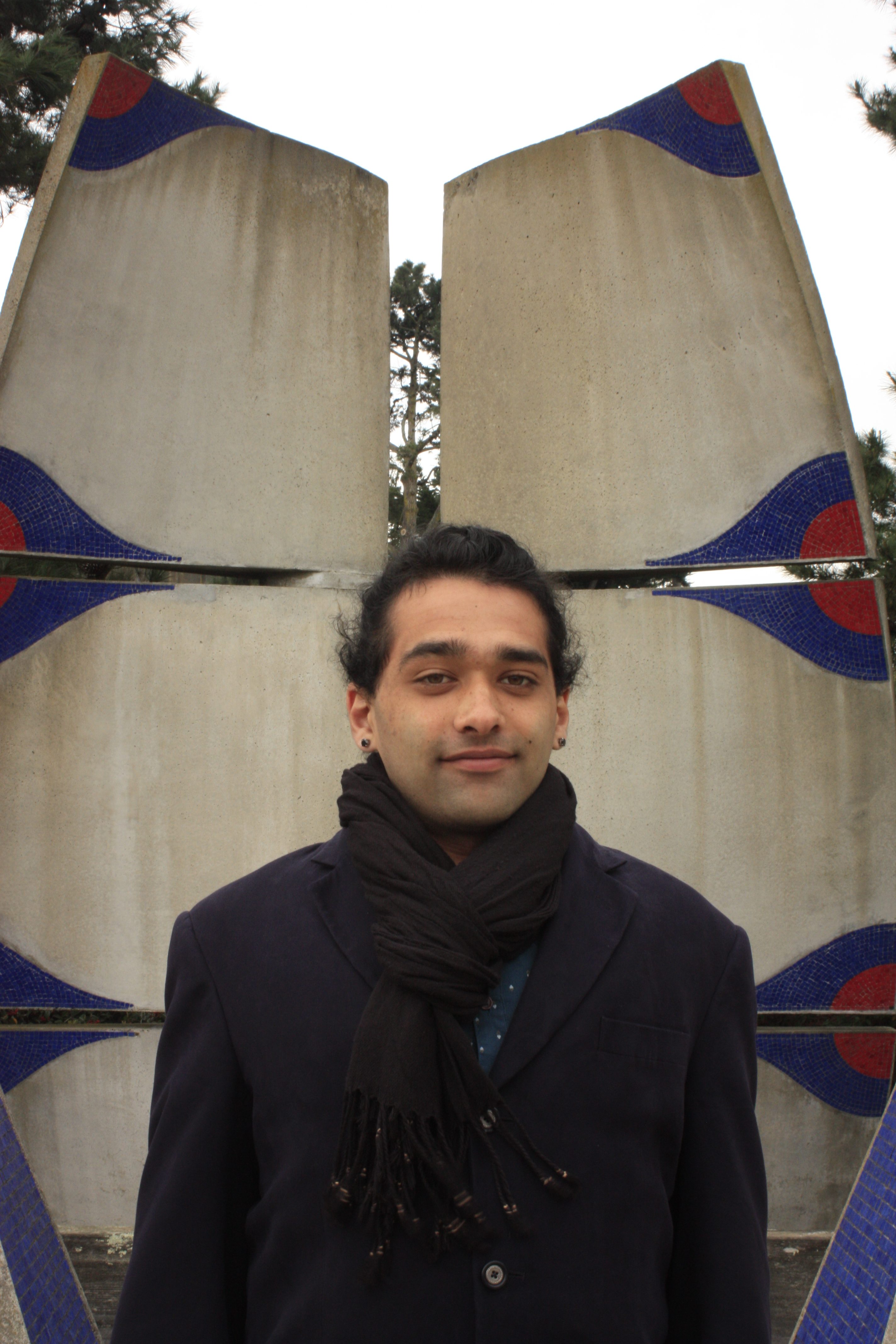 “I honestly feel that if someone is using it for medication, it is okay… but not for recreational. You can make the distinction, like, I wouldn’t appreciate it if someone was drinking booze on campus.” 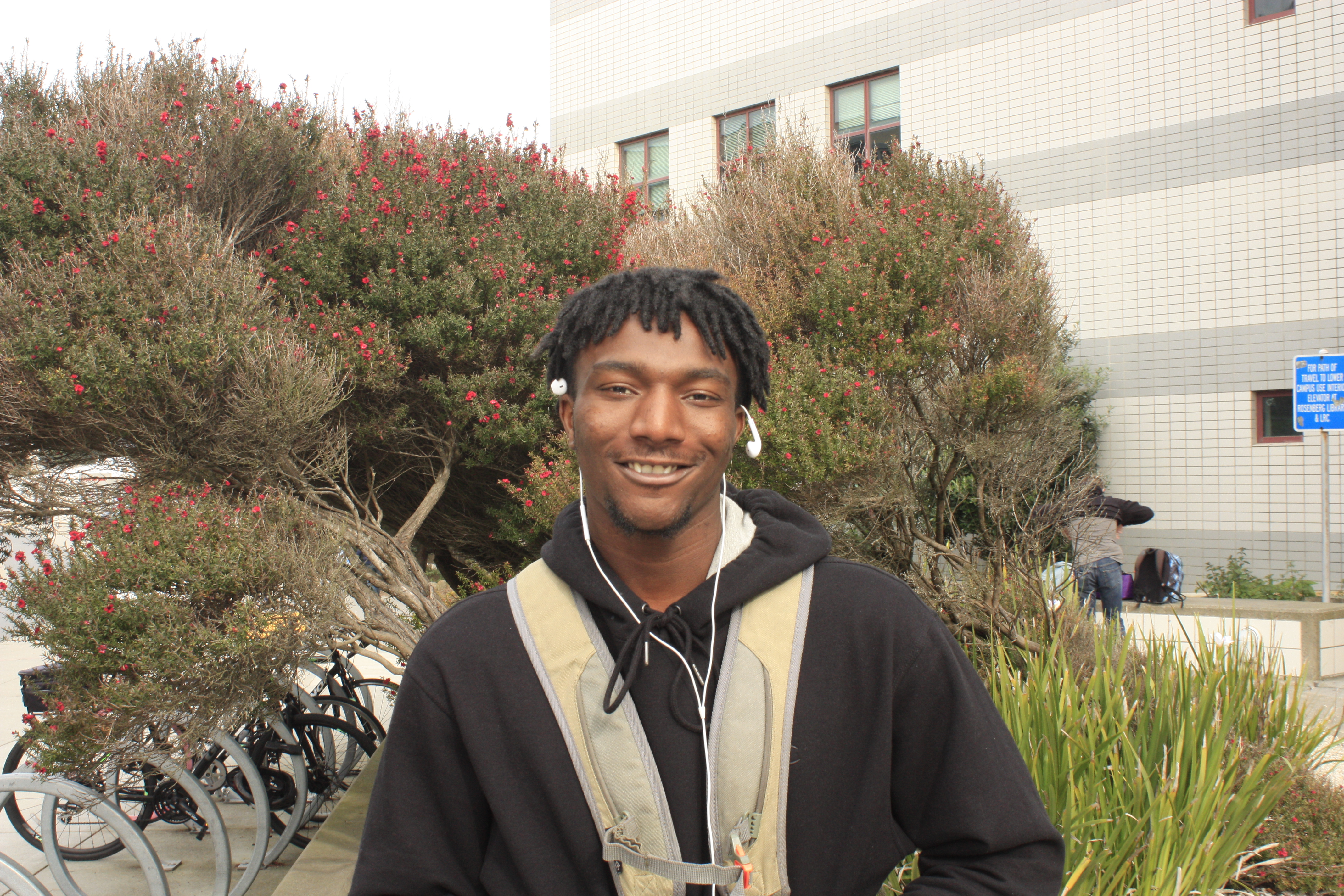 “I don’t really see a place for marijuana on a college campus: it is about education up here, and weed isn’t necessarily one of those things that helps you do that. So, I would steer away from that if I was City College.”