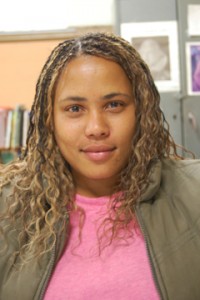 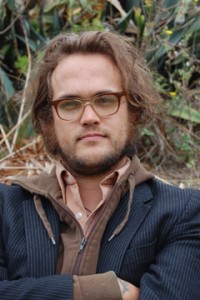 Devon Angus, 32
History Major
“She’s the complete anathema to all of my values, so whether she’s experienced or not is not as much of a concern for me.  My overriding worry is who she is as a person.  Experience is secondary to the fact that she scares the hell out of me. ” 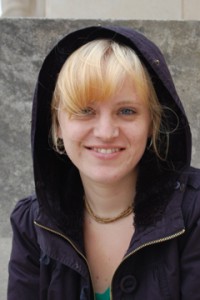 Gabrielle Everett, 23
Creative Writing Major
“I don’t know that much about her except that she’s not qualified!  If the majority of people think that, then I agree.” 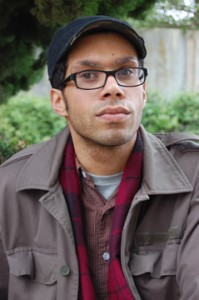 Justin Frances, 29
Philosophy Major
“I don’t know too much about her.  I think she might be qualified, but that’s not to say I would vote for her.  She might have enough political experience.  I’m more concerned about the strong religious undertones.” 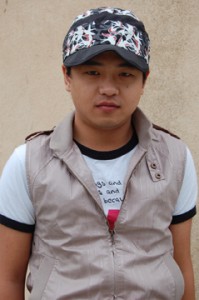