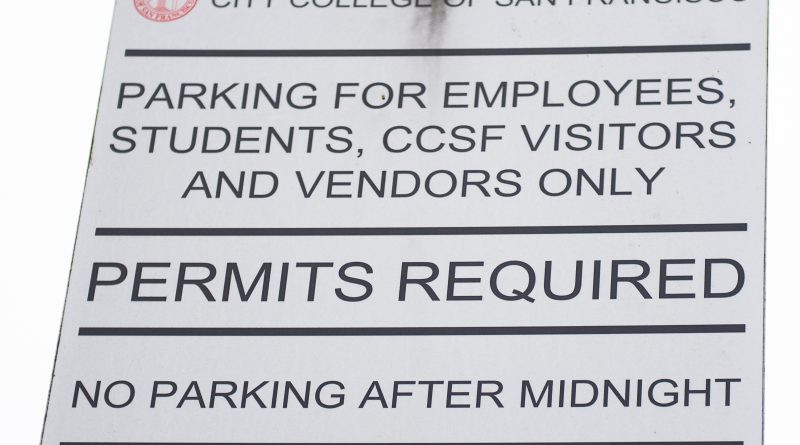 The Guardsman photographed the usage of the parking lot in contention with the Balboa Reservoir Project (BRP) every hour on Aug. 28, and concluded it was used consistently throughout the day. It was highly impacted at peak class hours and the surrounding neighborhoods and streets cannot support the amount of vehicles displaced by the removal of the lower parking lot.

Tensions first arose after the BRP reported its goal was to repurpose the lot into mixed-income level housing.

“Yet despite the obvious fact that the elimination of student parking and the addition of new Reservoir residents will increase demand placed on limited transportation resources, the Balboa Reservoir Project Team proposes no amelioration for adverse impacts other than TDM,” Professor William McGuire said in an email sent in early January 2017.

The Guardsman’s observation took place over the course of several weeks, and the research provided legitimacy to Professor Rick Baum’s fears that the project could “interfere with efforts to increase student enrollment.”

In an email, sent in late August to the Board of Trustees’ President Thea Selby, Baum asked Selby to explain “how the housing project, that might be built on the Public Utilities Commission (PUC) section of the reservoir, could possibly serve the needs of CCSF’s students?” Additionally, because many students must commute by car and use the controversial section of the reservoir for parking, Baum asked if Selby could “please explain how…any student [would] even be able to afford to live in the housing being contemplated?”

With inquiries stretching as far as potentially using the land for the voter approved Performing Educational Arts Center, Baum gave voice to what many people from Ocean Campus have already been talking about.

In response, Selby issued an email to the community on Aug. 24, 2017, which said, “City College is a vital partner to this project as it moves forward over the next several years.”