Demonstrators stormed an officer-guarded Conlan Hall building on Thursday afternoon and staged an overnight sit in, protesting against the special trustee and the current payment plan.

Two City College students were arrested for their involvement with the protest.

The San Francisco Bay Guardian reported Otto Pippenger, 20, was “charged with two misdemeanors of resisting arrest and battery on emergency personnel, with bail set at $23,000. Dimitrios Philliou, 21, was “charged with misdemeanor ‘returning to school,’ which was described as trespassing by the Sheriff’s Department.”

Pippenger and Philliou both made bail and were released on Friday morning, a sheriff’s department representative confirmed.

Demonstrators planned to enter Conlan Hall but were stopped by campus officers who guarded all entrances.

“We locked the building to protect the people using the building for its services,” campus officer Erica McGlaston said.

Protesters stormed an entrance when a set of doors were opened from the inside by a student protester.

“I was in (Conlan Hall) early because I wanted to make sure people got in. When people were waiting outside, I ran for the door and I swung it open,” said Save CCSF Student Committee member Iso Murillo.

More than 25 students rushed the open doors clustering with officers who shoved them back, some with batons drawn.

Overwhelmed by the number of protesters, officers called for reinforcement. SFPD authorities arrived moments later, many brandishing their batons.

“A military amount of police officers were everywhere,” student Dylan Morse, 23, said. “At the very least there were 15 cop cars and motorcycles.”

Officers swarmed in and attempted to pull students off from holding the doors.

“Officers were hitting (students) hands with closed fists,” said student protester and Army veteran Martin Madrigal, 30, who successfully entered the building in between the cluster.

Another student was taken down to the ground and was “cornered by four or five cops,” student Jill Armour, 19, who participated in the march and rally, said. “One of (the officers) hit him on the left side of his head and his right side hit the concrete.”

The person struck was Pippenger.

SFPD declined to comment on the incident, directing The Guardsman to speak with campus  police.

“Officers have the legal right to use force necessary to control the situation,” McGlaston said.

“The payment policy goes against what City College is about. The idea that (the administration) changed policy overnight without any voice from the students is shameful,” Campos said. “This institution belongs to us. It is not theirs.”

He told students to stand their ground but to do so peacefully.

“The purpose of my presence is to show my solidarity with the students,” Campos said.

About 15 protesters inside and another 20 outside staged a sit-in that lasted overnight.

Protesters ended their sit-in on Friday at approximately 8:15 a.m.

“I am saddened to see students engaging in violent outbursts and I am saddened to know that students were arrested.  I ask the entire City College community to tone down the rhetoric and treat each other with respect,” said Chancellor Arthur Tyler in a statement.

“Making this institution work requires all of us—students, faculty and staff.  Please remember that we are colleagues and each is deserving of respect and physical safety.  We have many challenges ahead and we need to unite around our efforts to keep the college open and to create a future where we thrive,” Tyler said.

The current payment policy requires one to pay fees at the time of enrollment. A student’s class is dropped if the course fee is not paid within the registration period.

Tyler told KQED that “the college has an obligation to be stricter about collecting fees. We’ve instituted a payment plan to try to help students as much as we possibly can, but we’ve also got a fiscal crisis and I have a fiduciary responsibility to the state and to the taxpayers to ensure that we are collecting fees in a timely way.”

“I wish college was free,” Tyler said. “I would advocate for that.”

Special Trustee Robert Agrella was appointed by the California Community Colleges Board of Governors in August 2012 to oversee City College’s seven-member board of trustees.

Once the Accrediting Commission for Community and Junior Colleges required the school to show cause of why its accreditation should not be withdrawn, the board of trustees were disassembled giving Agrella the decision-making power of the board.

The Guardsman was unable to reach Agrella for comment. 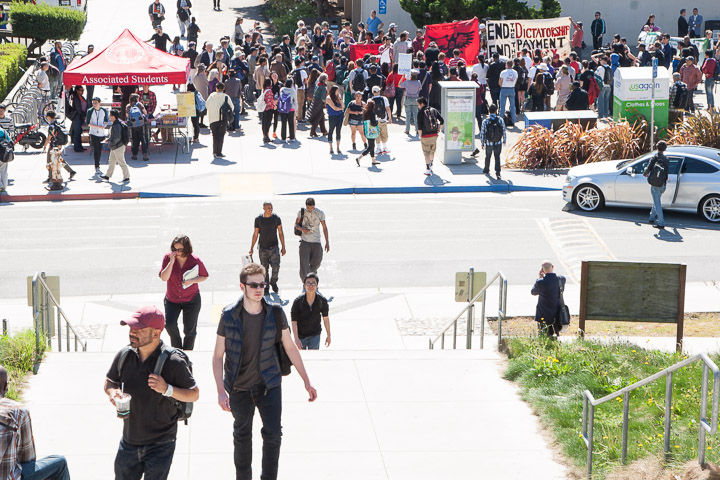 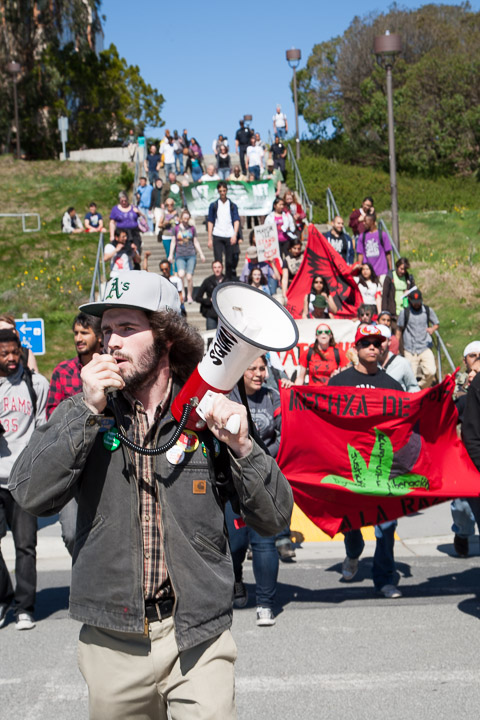 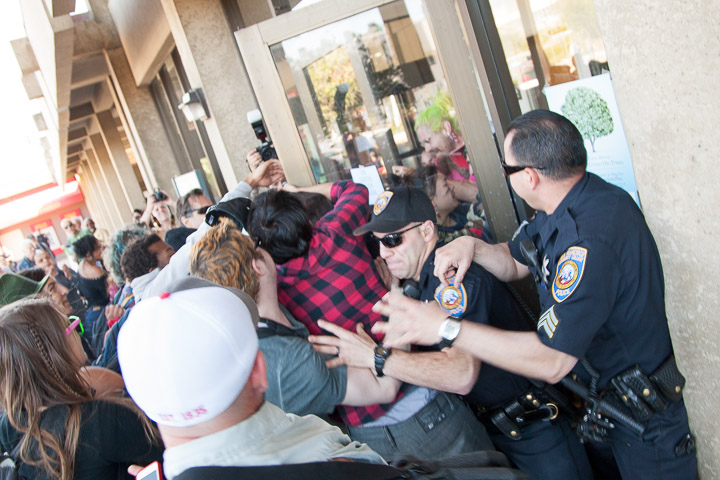 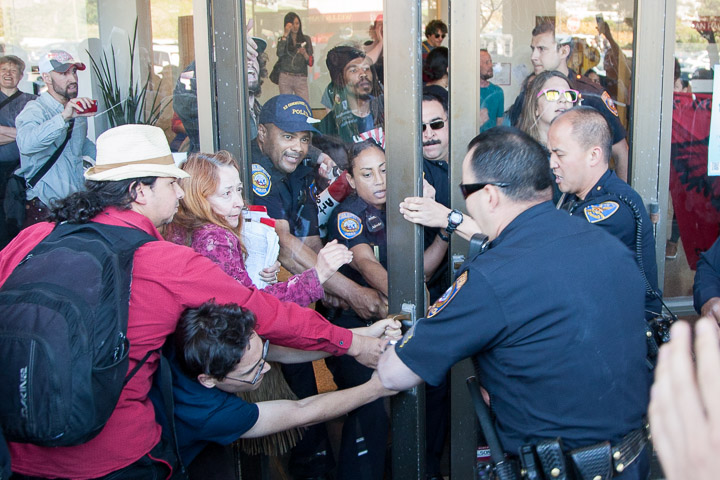 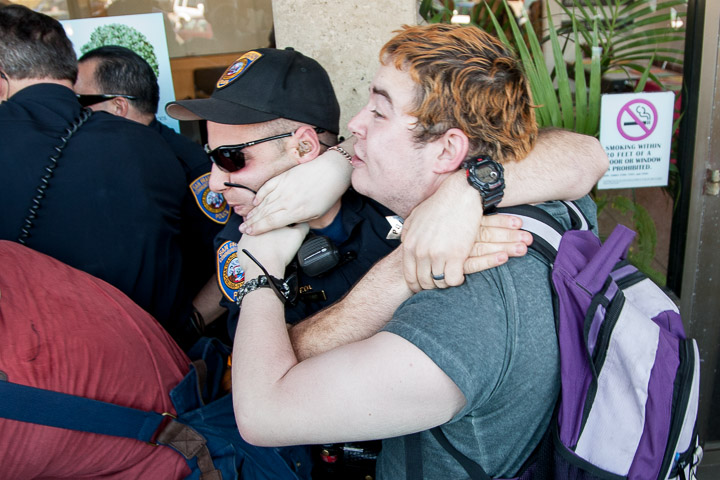 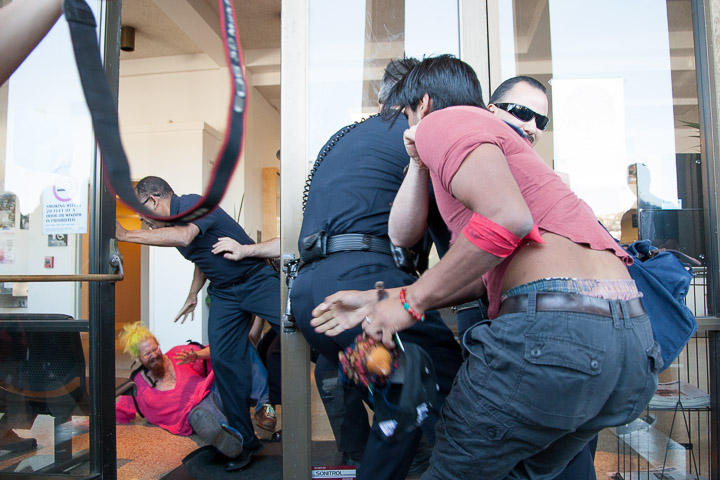 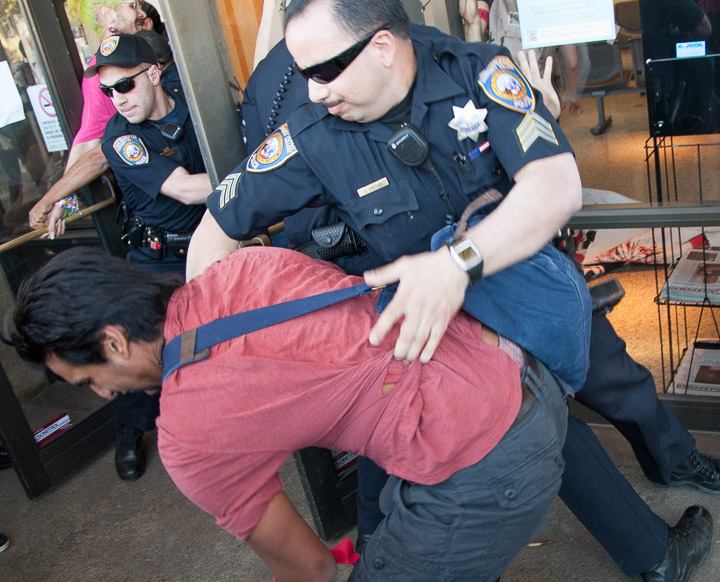 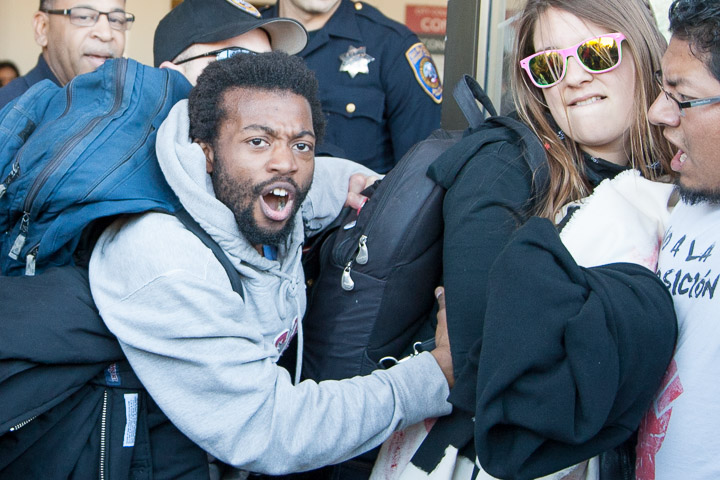 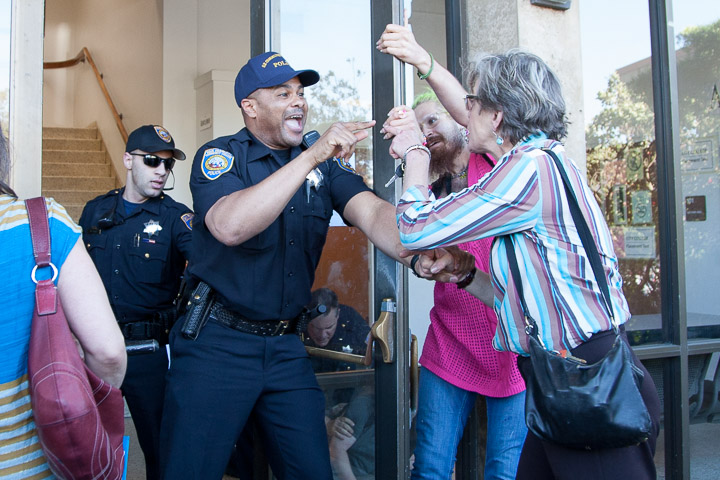 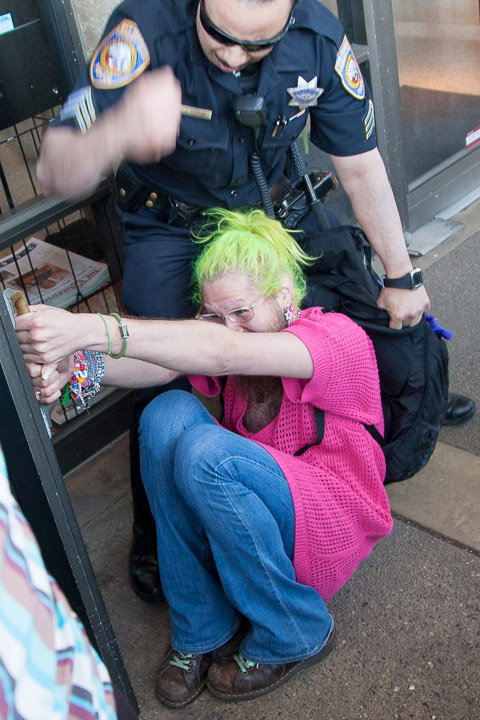 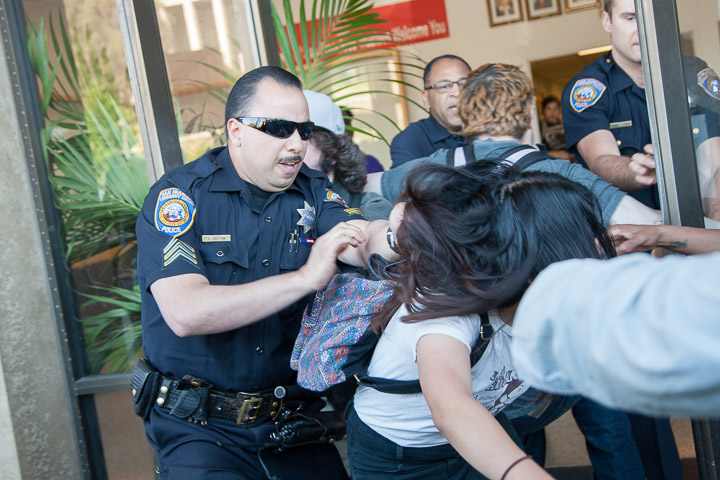 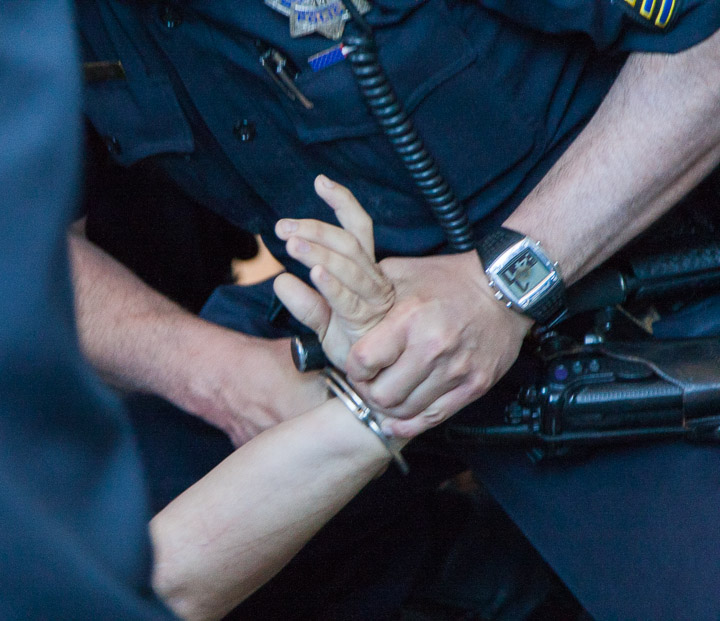 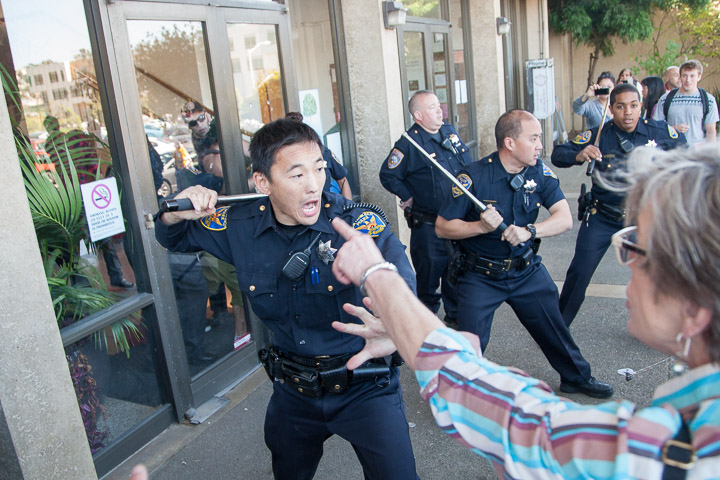 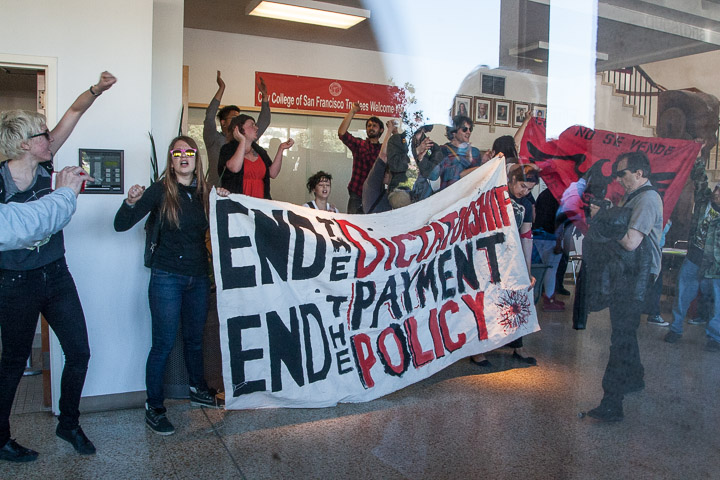 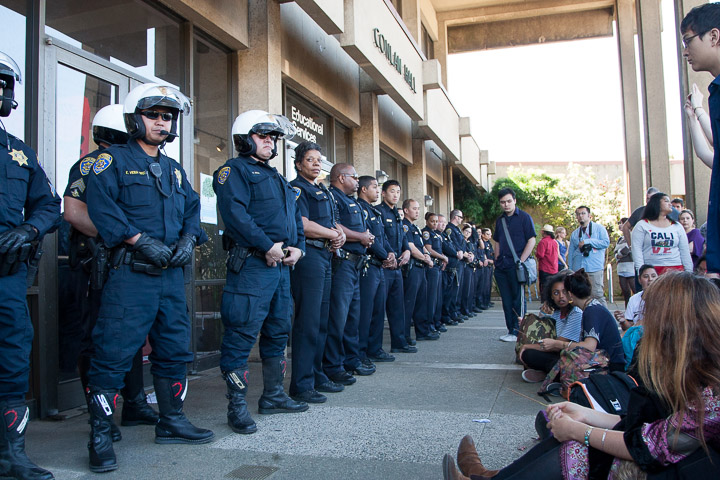 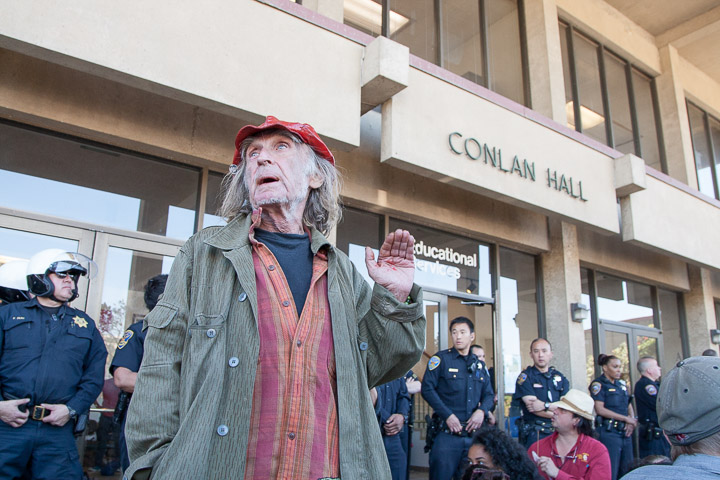 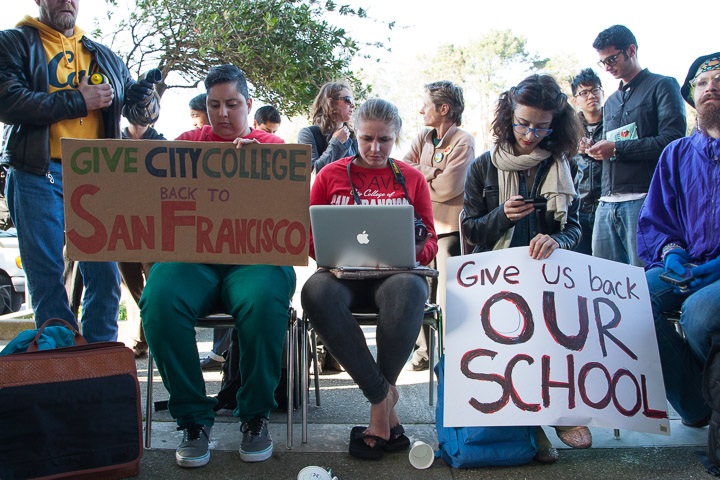 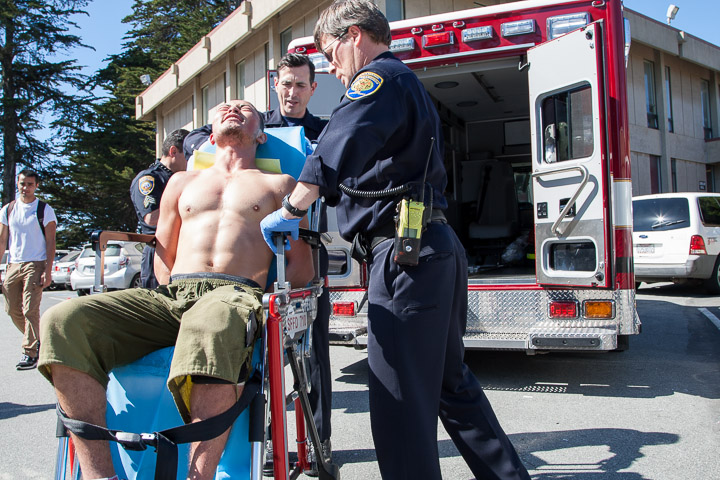