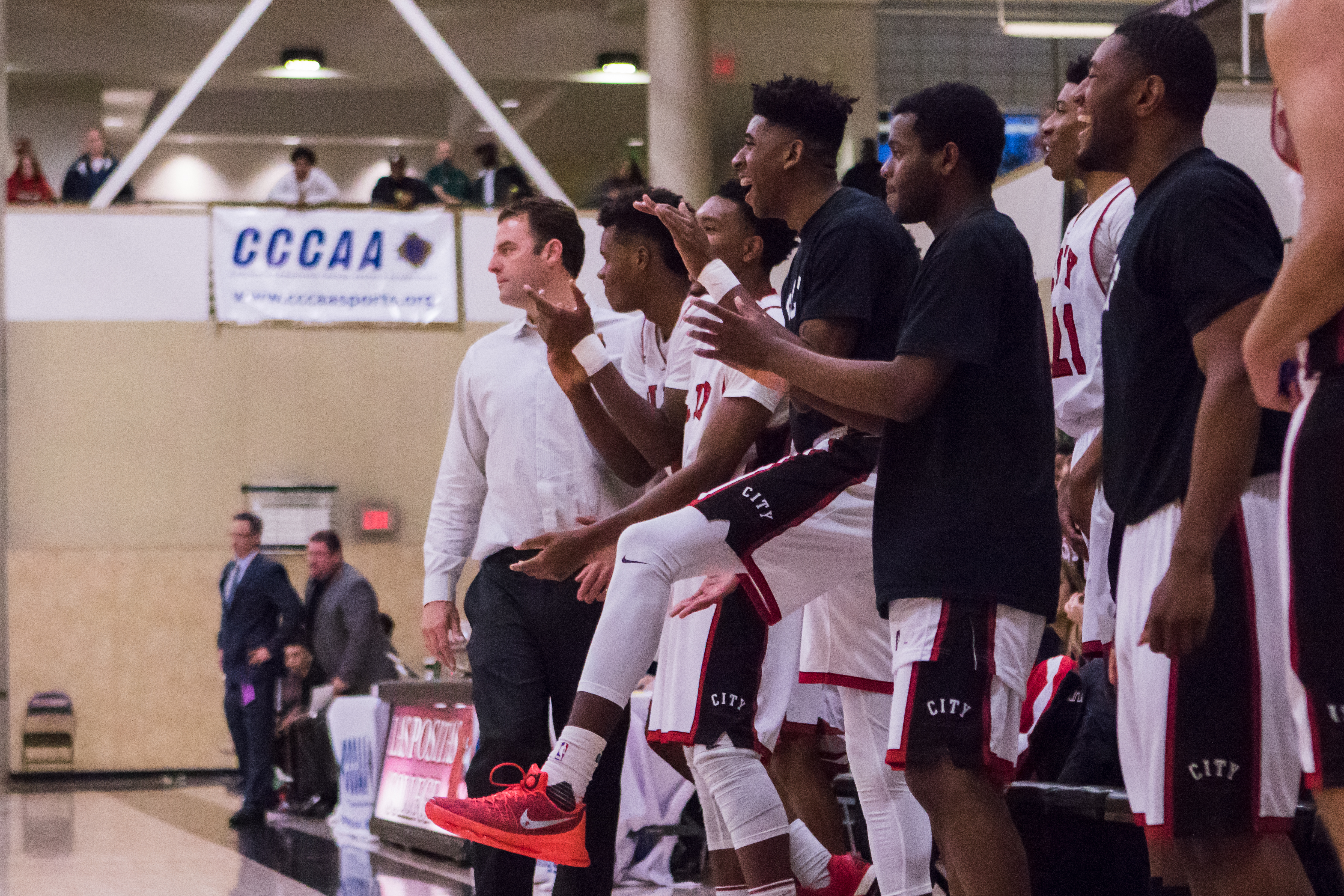 This is the third state title the Rams have achieved, and the second under Head Coach Justin Labagh’s belt. Labagh’s first win with the Rams came in 2011.

This is also the second championship title for City College this school year with the Rams football team also winning top honors in the state over Saddleback College in December.

Send an email to: Dakari Thomas