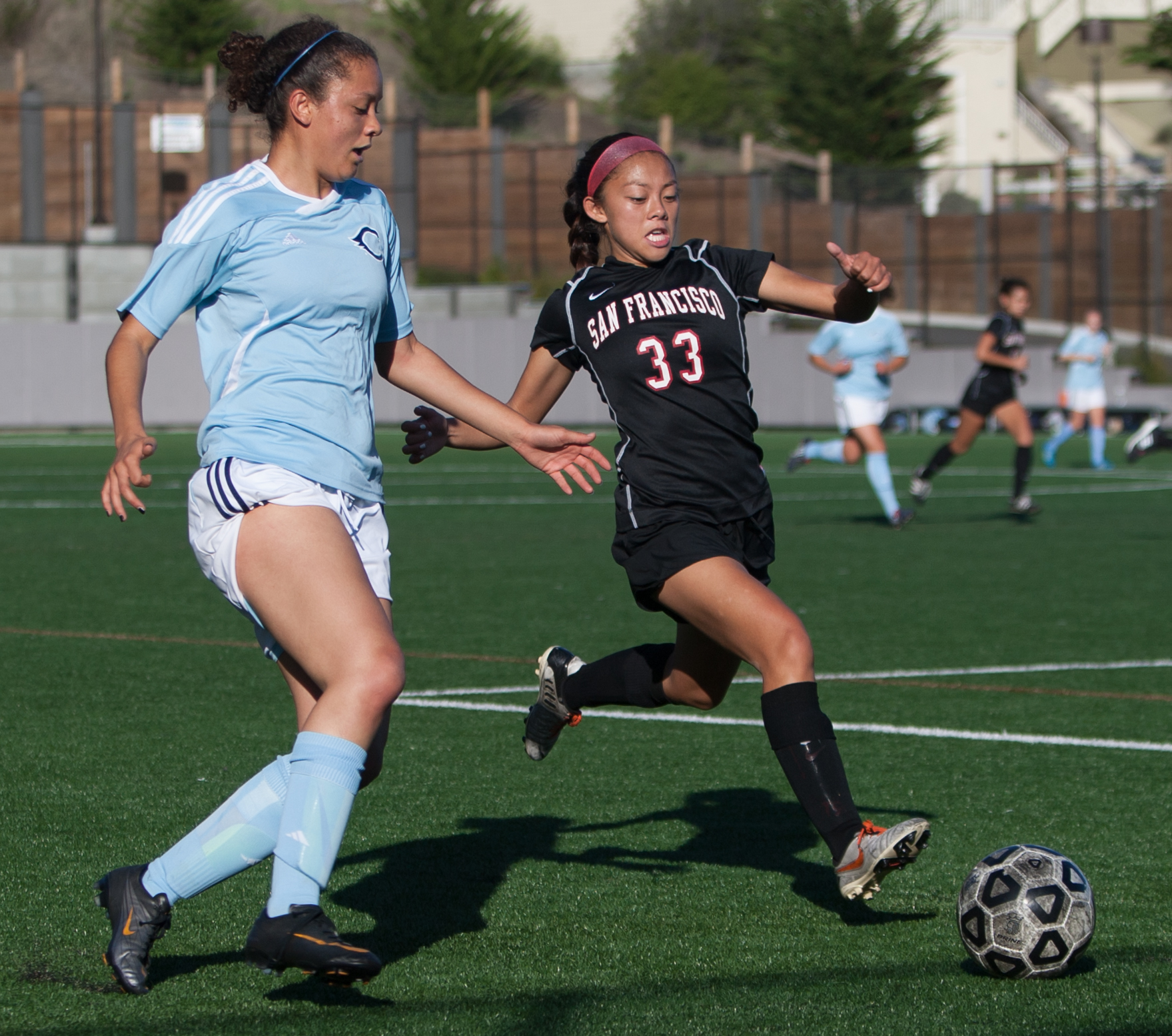 Down 1-0 until the final 15 minutes, the Rams women’s soccer team scored two goals late in the game to win their playoff opener. The 2-1 victory over Cabrillo lets the Rams advance to the second round of the NorCal playoffs.

The game began slow, with neither team scoring in the first half.

Ten minutes into the second half Cabrillo striked and scored the opening goal.

Seventy five minutes into the match Janelle Bandayrel tied it up for the Rams on an unassisted goal.

Seven minutes later Melanie Hines scored the goal that ultimately won the game for the Rams. Assisted on the play by star player Hannah Mikles, Hines’ goal cleared the way for the Rams.

The final eight minutes were tense, with the Rams playing hard to hold onto their lead. When the whistle blew the team was ecstatic to advance to the next round of the playoffs.