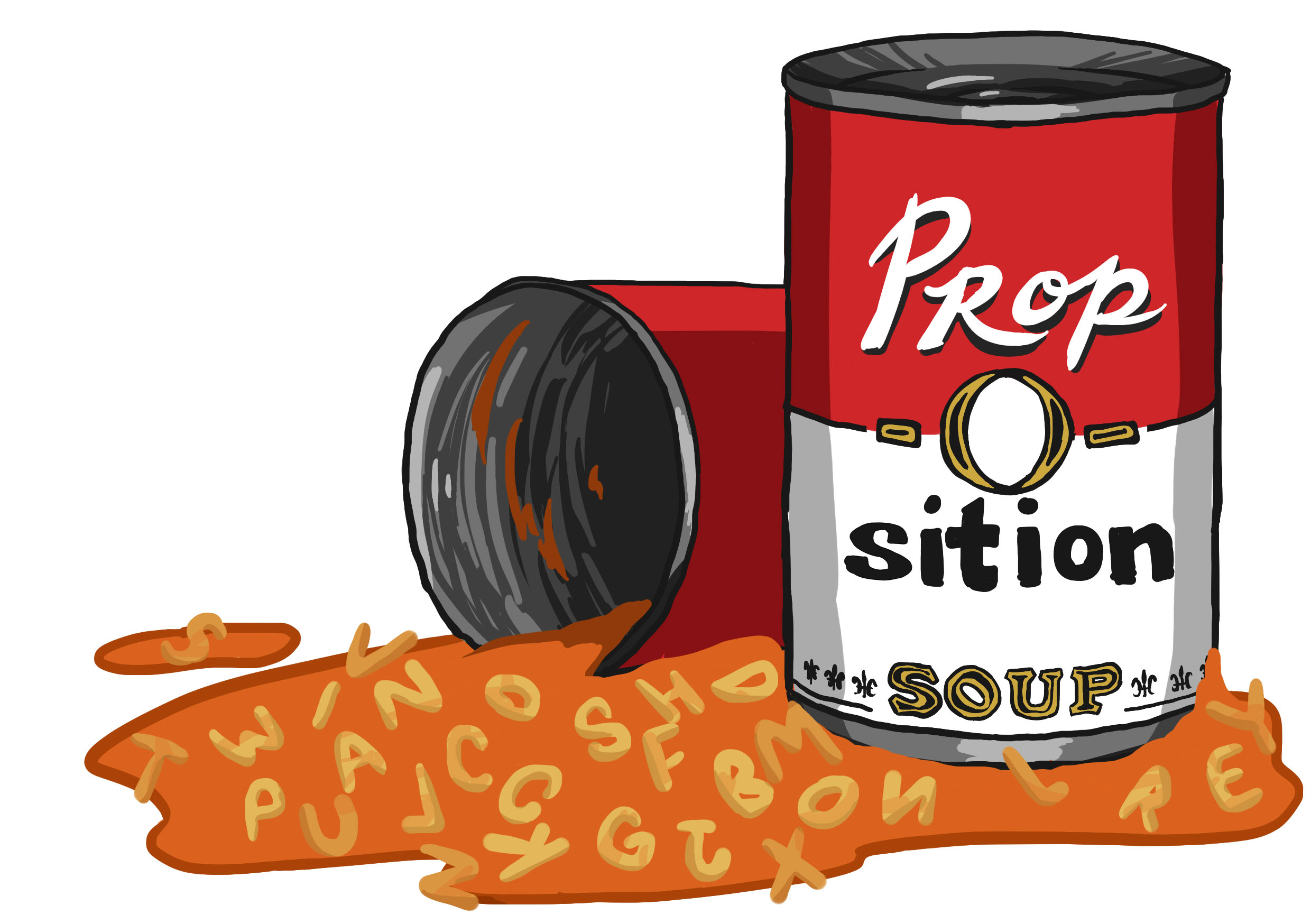 E: Transfers responsibility for maintaining street trees from property and business owners to the city.

G: Transforms the Office of Citizen Complaints into the Department of Police Accountability, which reviews how SFPD handles allegations of SFPD officer misconduct.

I: Establishes a fund to support seniors and adults with disabilities, paid for with an annual set-aside from property taxes.

J: Creates fund for housing and homeless services. Would have required Proposition K to pass to receive funding.

N: Allows noncitizens with children in city schools to vote in Board of Education elections.

O: Allows commercial development at the Hunters Point Shipyard project, which would otherwise be subject to a city cap on office space.

Q: Gives the city the power to remove sidewalk tent camps with 24 hours’ notice, provided residents are offered space at a shelter or a ticket out of town.

T: Bans lobbyists from giving unlimited travel gifts to elected officials, and restricts them from contributing to campaigns or bundling with others to contribute.

V: The “soda tax” taxes sugary beverages at one cent per ounce.

W: Increases transfer taxes on higher-value properties, with the goal of paying for free community college and street trees.

X: Requires requiring builders to replace any arts, nonprofit or PDR (production, distribution, repair) space that is eliminated during development in the Mission and SoMa.

D: Restricts mayor’s power to fill Board of Supervisors vacancies.

H: Creates a public advocate for the city.

L: Gives the Board of Supervisors power to appoint three of the seven members of the SFMTA board, who were previously all appointed by the mayor.

M: Creates a separate Housing and Development Commission to oversee the Mayor’s Office of Housing and other departments and ensure competitive bidding.

P: Requires affordable housing projects to have at least three competitive bids. Would have been rendered moot had Proposition M (above) passed.

S: Ensures that the bulk of the city’s hotel tax goes to arts groups.