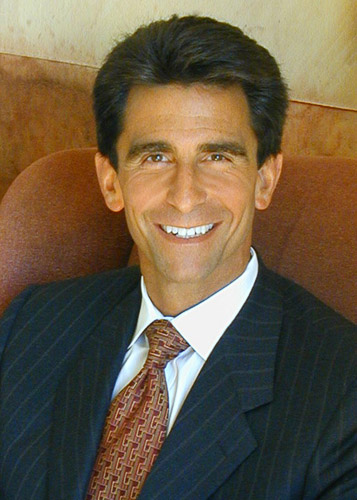 California State Sen. Mark Leno and San Francisco Mayor Ed Lee, along with the California Community Colleges Chancellor’s Office, announced that they will join together to push for legislation that would allocate emergency funds to City College, effective immediately.

In a show of community leaders coming together for a common goal, Senate Bill 965 was introduced on Feb. 7.

“We’ve just started, so it has not actually had its first committee hearing or vote yet, but we will make the case that the entire 112 district system is only as strong as all of its component parts,” Leno said. “So if one district is at risk, the system is at risk.”

The bill, if passed, would implement two essential parts.

Without this piece of legislation, the school’s state funding would be cut because the amount of money City College receives is based on registration numbers for 2014, which are considerably lower than 2013.

“Clearly, until the question of accreditation is resolved, there will be a challenge to sustain enrollment levels and that presents a finance challenge. It could take some years to rebuild the enrollment to sustainable levels,” Leno said.

The second part of the legislation would make the bill active immediately.

“We have an urgency clause in it, so it would go into effect when the governor signs it. As opposed to waiting until January of next year,” Leno said.

City College has seen a 23 percent decline in enrolled students from 2011 to 2013. Although this legislation will help the college, the funding will still be based off the 2013 registration numbers.

“City College is an irreplaceable and valued institution that must remain open for the thousands of San Francisco residents who rely on it to access educational opportunities, workforce training and the skills they will need to compete and succeed in the 21st Century economy,”  Lee said in a press release from the California Community Colleges Chancellor’s Office.

Leno shares the same sentiment when it comes to City College and hopes the bill will be passed.

“I’m going to think positively that we can find the two-thirds vote support that we will need,” Leno said. “This is my effort.”

“They had different problems and there was a proposed alternative solution,” Leno said in referencing Compton Community College’s experience. “So this is probably the first time we’ve tried to extend the existing one-year funding stabilization to four years,” Leno said.

This new legislation will redirect some of the issues the college is facing.

“Without this fix … the district would receive less state funding, which in turn would require further cuts in classes, in staff, which means enrollment would drop even further,” Leno said. “It’s a vicious downward spiral and that’s what this is about. It’s about stabilization until we get out of the woods.”