The deplorable situation in San Francisco does not seem to have an immediate solution, meanwhile, residents are beginning to doubt whether the policies that have been taken in recent years have been the result of the current and scary reality of San Francisco, and how long it might take to recover the city from the ruins.

END_OF_DOCUMENT_TOKEN_TO_BE_REPLACED 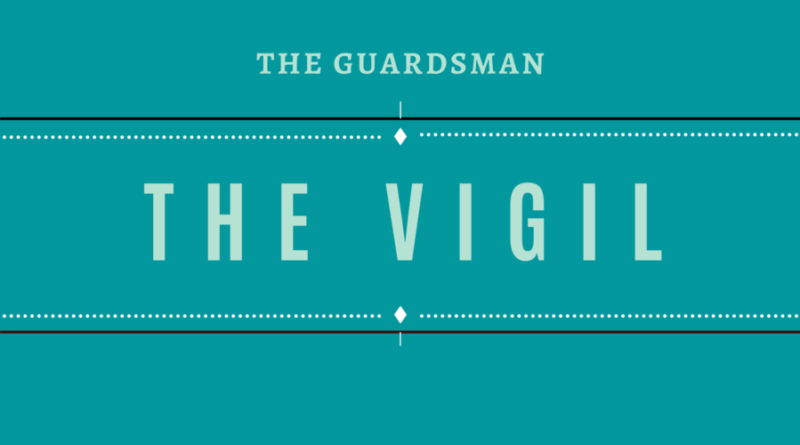 Mayor London Breed was fined a total of $22,792 for ethics violation on several counts of misusing her title for personal gain; including accepting money for car repairs by the former head of public works department Mohammed Nuru, buying herself two floats in the city’s 2015 Pride parade, and sending a letter to former governor Jerry Brown requesting her brother be released from prison early.

END_OF_DOCUMENT_TOKEN_TO_BE_REPLACED 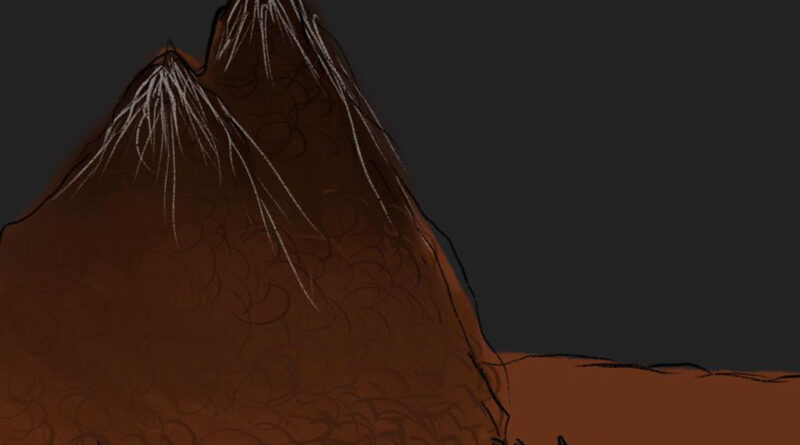 In the past year, some San Francisco residents have conjured up the idea that crime rates have increased in the pandemic, and Chesa Boudin is receiving a lot of the blame.

By Claudia Drdul claudiadrdul@gmail.com   The criminal justice system needs reform, and while reform is typically not guaranteed by

By Tyler Breisacher tbreisac@mail.ccsf.edu The advantage of incumbency will play a major role Tuesday, Nov. 5 when voters across