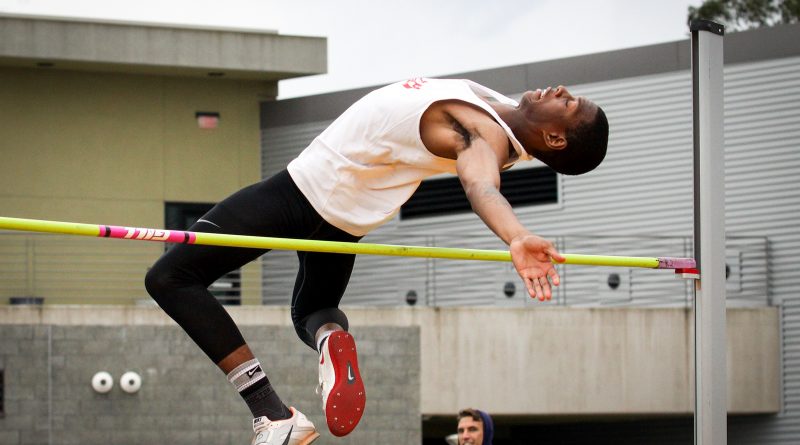 Track and field season is well underway and the City College Track and Field team has been winning meets, heats, relays and reaching records.

Ana’staja Fulbright won both the 200 and 400-meter events and the Rams won the men’s 4 x 100m and 4 x 400m relays at the Johnny Mathis Invitational held at San Francisco State on February 24 and 25.

Rodney Morgan tied the state record in the high jump at 6 feet and 9.75 inches. The freshman also placed first in the long jump with a distance of 21 feet and 6.75 inches. Freshman Anthony Ismail also won his heat with a time of 50.76.

Elijah Allen set the tone for the Rams at the Hornet Invitational held at Sacramento State March 17 and 18. The Sophomore won heat number 4 with a time of 22.37. Freshman Ray Warren won heat number 5 with a 51.54 mark.

City College is back in action at the NorCal Multi event on April 11. The event at Santa Rosa Junior College will see the Rams start preparations for the conference championships on the twentieth of the month at Ohlone while also looking ahead to the state meet coming up May 19.