The Rams focus on postseason despite losing 7-2 at home against conference rivals Chabot Fri. March 30 in the team’s fourth match in as many days.

The team was tired and in need of rest for the match against Chabot. They lost 7-2 on the final regular season match of the season.

Freshman Claudia Houdre said, “I ran all the balls, we played for like an hour and a half. I think I played really well, I’m just frustrated with [the fact that] I made some silly mistakes that costed me the games.”

Houdre added, “I think I did really great given the player that I was put against because I’m not usually the number one… To play number one for the first time and to play against an opponent as good as her, and to actually be hitting some really good shots, I’m proud of myself.”

Sophomore Yvonne Ng played her final regular season home match against Chabot. The team’s trainer Addy also participated in her final match at home since she will be leaving her position at the end of the season.

Coach Kelly Hickey said, “Today’s match with Chabot didn’t go our way, but we had a lot of girls pour their heart out into the three matches we had before, so we rested. Some only played doubles and didn’t play the singles.”

Due to postponed matches, the rams were forced to play four matches in four days between March 27 to March 30. Prior to the match on Fri., March 30, the Rams faced off against Monterey Peninsula twice and Cañada once, winning all three matches.

The Rams ended the season with an 11-6 overall record and a conference record of 9-3, and Hickey said, “We finished on a high note going 10-4 overall in conference.” Statistically, this season is one of the best the Rams have had in recent years.

With a conference record of 10-4, the Rams have been placed in the third position in the CCCAA Coast Conference standings. They are behind only De Anza and Chabot.

Following the defeat to Chabot, it was already known that several players would be going to individuals’ playoffs. They were expected to play in singles and doubles conference tournament at Mission College from Thurs. April 5 to Sat., April 7.

In the individuals’ tournament, Zee Aynaci received the seventh seed in singles. In doubles, Aynaci teamed up with Abigail Campos as the no. 6 seed, and Yvonne Ng and Claudia Houdre teamed up as the no. 11 seed. The results are not yet known.

On Fri., March 30 it was not known for certain if the Rams will be participating in the team playoffs which begin on April 10, according to Hickey. At the time, the rams were the eighth seed in the Nor-Cal rankings, which would push them through to the playoffs.

As the regular season ends, freshman Aliza Sundberg said, “I’m pleased with the season end and I can’t wait to see how the rest of it goes,” referring to the individuals tournament and possibly team playoffs that the team will be participating in. 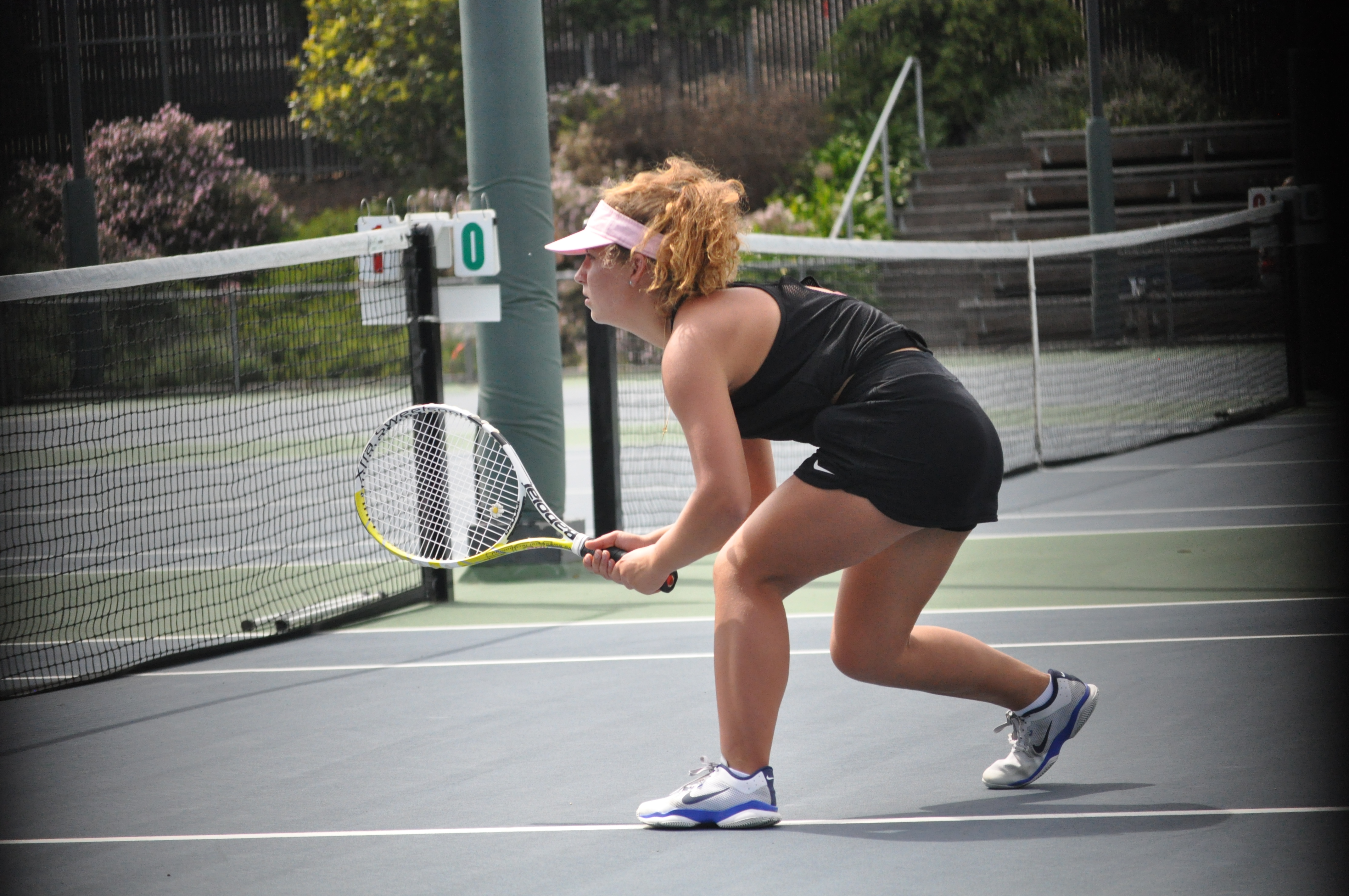