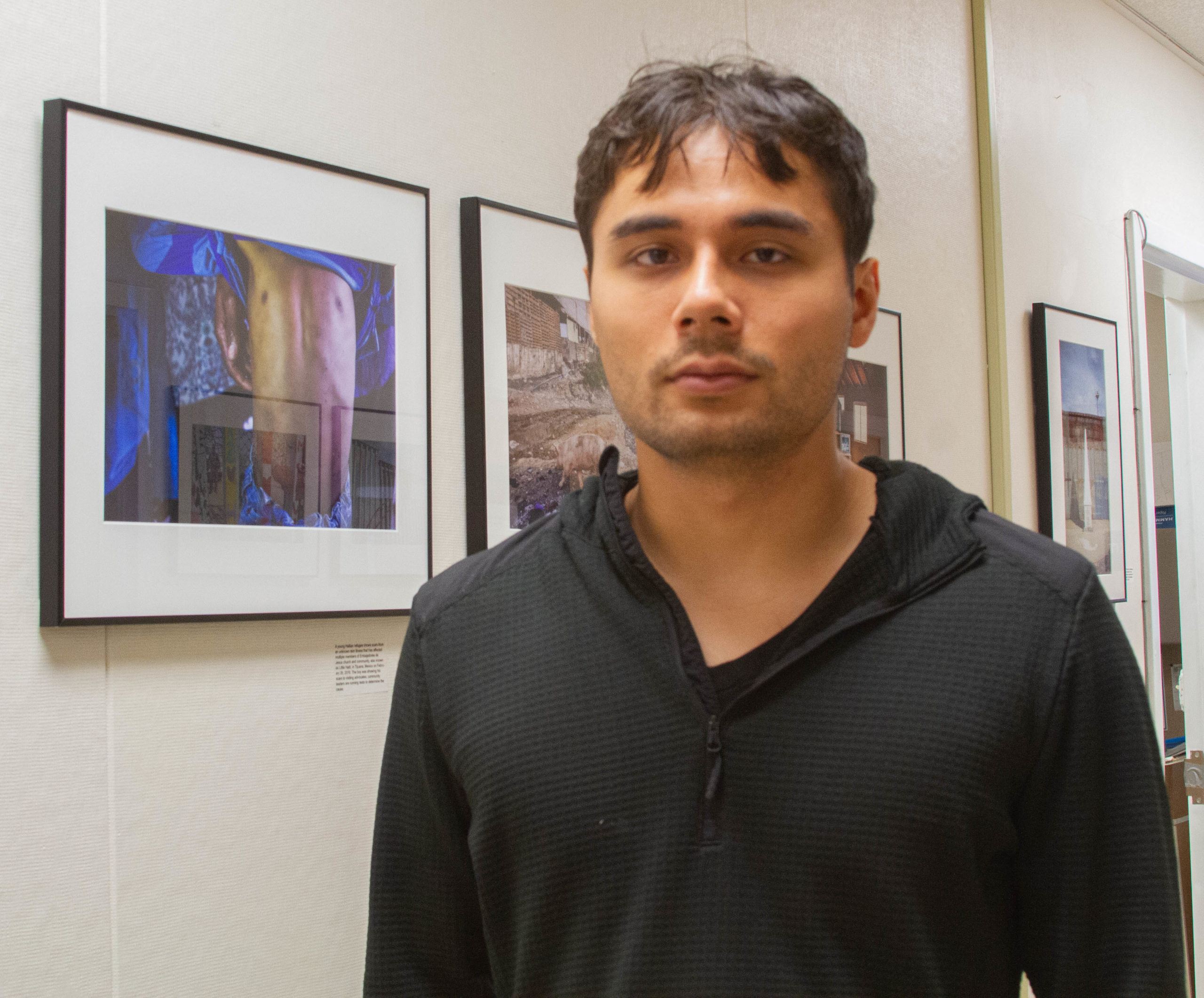 Two weeks before former Guardsman reporter, David Mamaril Horowitz, was expected to board an airplane to Washington D.C. for the 2019 Associated Collegiate Press (ACP) and Ernie Pyle Reporter of the Year competition, he decided to Google his byline name to see what appeared.

There, under his name, was the announcement of him winning ACP reporter of the year for his articles regarding the 2018 Camp Fire, City College administrative transparency and how working adults found a community in a thriving college program.

Horowitz agreed to meet with the Guardsman for an interview at his local neighborhood McDonald’s on Nov. 11. There, amongst the chattering of women and the frying of frozen potatoes, Horowitz described in great detail the struggles he endured being an only child with a father diagnosed with Alzheimers and the long days associated with being a student journalist.

He credited his mother for encouraging him to pursue his education, which meant sacrificing her career as a dementia nurse so he could attend City College and San Francisco State University.

“My mom does the majority of the caregiving while I’m working, going to school at San Francisco State, and copy editing for the newspaper. It’s stressful and emotionally draining” said Horowitz. “When I won the award, it was also the time when my father’s Alzheimers started to take a dive. He was really starting to forget my name, and started saying you’re not my son.”

Fighting through his hardships, Horowitz’s passion for journalism has won him several awards, ranging from first place at the 2016 Enterprise News Series and California News Publishers Association for his first ever article on City College’s child development center, to his current award as a third place finalist for reporter of the year.

Horowitz lives by the code of effective altruism, which represents doing the most for society with the fewest resources one has, by implementing Peter Singer’s book, “The Most Good You Can Do: How Effective Altruism is Changing Ideas About Living Ethically.”

In Singer’s book, he exemplifies three main ways to help people by: helping them directly, through charity, or to convince other people to help other people. This is how Horowitz chose his career in journalism in the Summer of 2015.

Horowitz closed the interview with thanking the Chair of the Journalism Department and advisor to The Guardsman, Juan Gonzales, for motivating him to be a journalist and being a father figure to him. He mentioned how Gonzales always made the effort to create a family dynamic at The Guardsman, and has put an emphasis on the newspaper staff viewing themselves as a team.

Horowitz thanked Journalism professors Alex Mullaney and Jessica Liftland for shaping him as a reporter and for teaching him how to capture stories through photos.