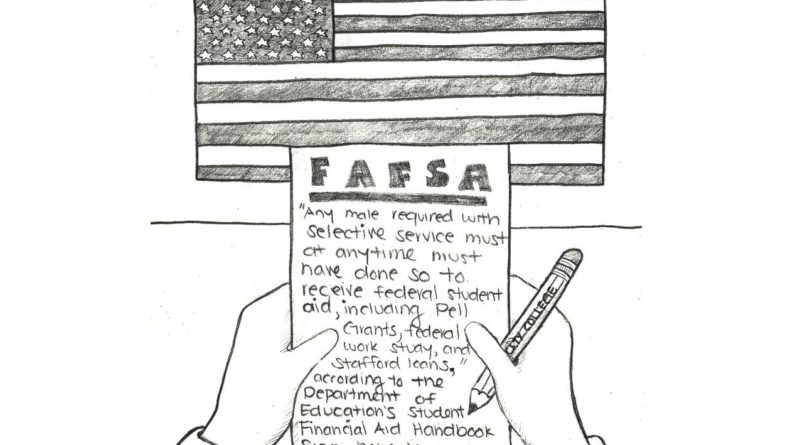 Over the winter break numerous reports have been rolling out over the confusion of draft registration on the Free Application for Federal Student Aid (FAFSA) application.  There were concerns that various college students found out about how FAFSA could be possibly playing into their potential future military service.

According to CBS News, “The Selective Service System said on Twitter, however, that there’s no reason for panic. They assured Twitter users that there is no active draft at this time and that the department is conducting business as usual.”

Countless rumors have been spread on Twitter to a point in which jokes and memes have been shared all over social media.  CBS News also mentioned, “FAFSA also tweeted out information on the subject, saying that the draft does not prioritize individuals who have applied for financial aid through the FAFSA application system.”

In order to reinstate the draft, Congress would need to pass a bill, which then needs to be signed by law by the president of the United States.  Although if the FAFSA application is submitted and ‘Selective Service’ is avoided, the college or state will most likely require that an individual is registered with Selective Service.

For more information regarding this issue, you can go onto finaid.org/students/selectiveservice.