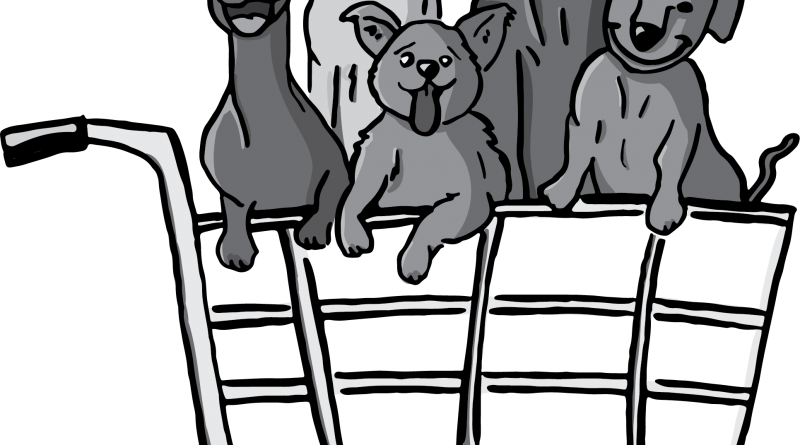 In Jan 2019, California became the first state to address overbreeding and the inhumane conditions animals are subjected to in animal mills by passing the Pet Rescue and Adoption Act, A.B. 485.

Animal mills are essentially factories established by amateur breeders that produce animals in great quantities and under harsh conditions for profit.

Millions of animals die as a result of this cruel practice within the pet-trade industry. Animals in mills are malnourished and without the proper veterinary care. They are often left with infected eyes, blemished feet and other unspeakable conditions.

This legislation will help end the torture of animals subjected to mass production by penalizing the support of  animal mills.

In puppy mills, alike, puppies spend their entire lives in wire cages, covered in feces and separated from their mother. They are often more aggressive and fearful due to the lack of social contact.

According to the United States Department of Agriculture (USDA), there are an estimated 10,000 puppy mills across the country, with two million bred each year and an astonishing 1.2 million euthanized annually at shelters.

Although kitten mills aren’t as numerous as puppy mills, 90 percent of kittens in pet stores are bred in mills. Kittens are also left in filthy cages with ill diseases untreated. 71 percent of cats in shelters are euthanized due to overpopulation, according to the American Humane Association.

Implementing this new law in California is important and necessary for animals to maintain a healthy living standard while being bred. Pet store owners who do not comply face a penalty of $500 per animal.

In restricting the business ties between pet stores and backyard breeders, animal mills will no longer be financially viable to operate and pet store owners will have to shift their sources of supply from mills to local animal rescue shelters that suffer from overcrowding.

However, animal mills operate all over the world. Hopefully, California can lead by example, and this legislation can gain momentum among other states and countries.