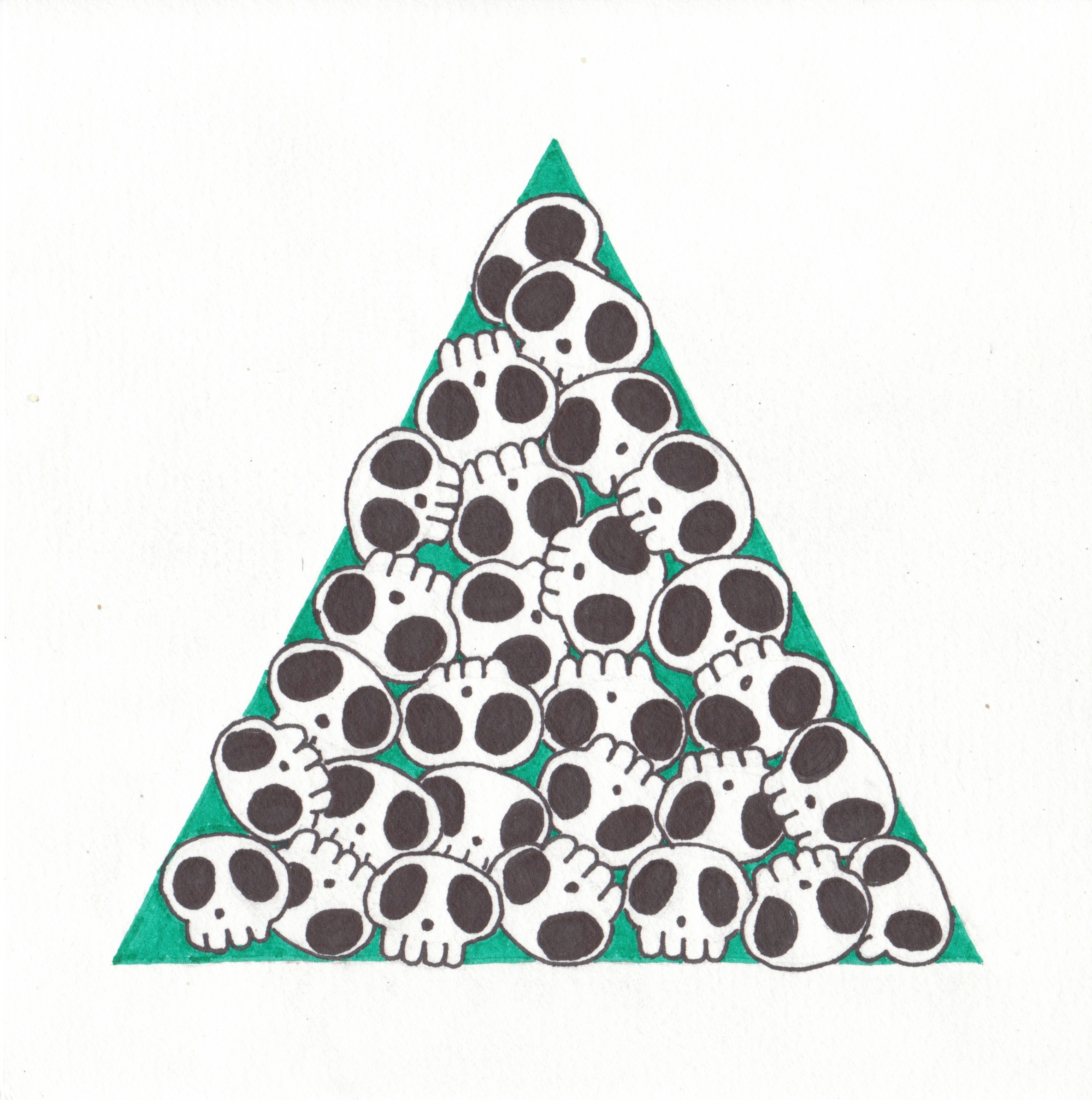 Five years have passed since the Fukushima disaster, but containment of the radioactive leakage is still not under control.

An earthquake and tsunami on March 11, 2011 caused the “level 7” explosion and meltdown of three out of six reactors, plus damage to one more.

Right by the beach in San Onofre, California is a nuclear plant that used seawater for cooling, which warmed the water temperature offshore to a creepy tepid and spurred a population explosion of stingrays due to the unnatural heat.

It was built in 1968 within a mile of a faultline. When it suffered steam generator failure and was shut down in 2013, nearly nine million residents lived within the 50-mile radius of fallout zone, according to the National Resources Defense Council.

At Chernobyl, the site of history’s other level 7 nuclear meltdown on April 23, 1986, Ukraine plans to build a new nuclear reactor by 2065.

So, the nuclear power industry has a history of real smart decisions.

Let’s think hard about the future of energy. Where is the energy supply for our exponential global population growth going to come from?

Downsides: Some installation costs, built from mined materials, some birds and bats killed by turbines, animals’ flight paths potentially interrupted, environmental impacts on some plants and animals displaced by wind farm infrastructure, not widespread enough yet to supply the current demands for energy worldwide.

Why is nuclear still even on the table?

Send an email to: Michaela Payne