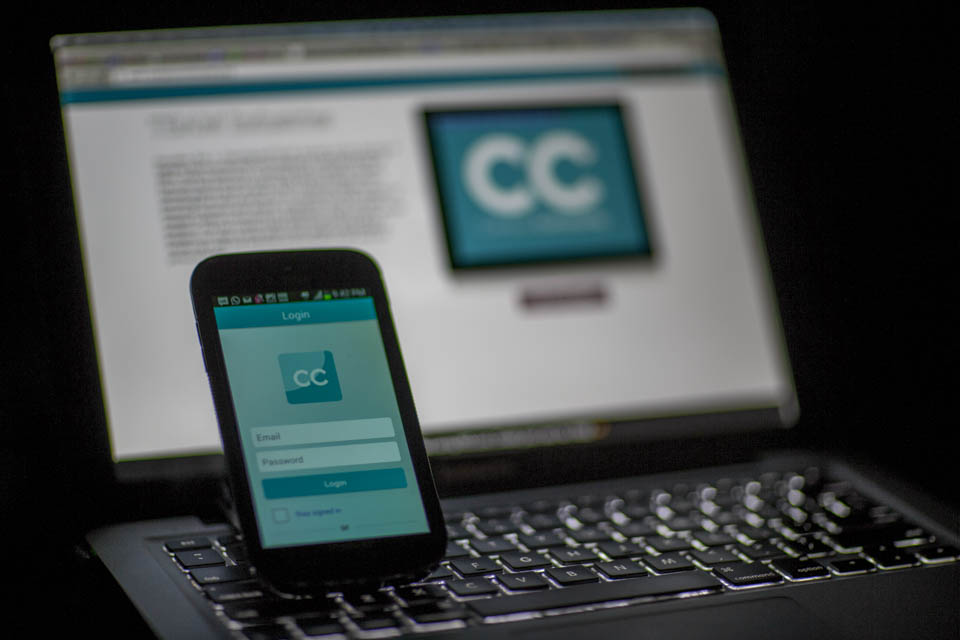 City College business student Eric Manning was tired of paying so much money for his books and getting so little when he sold them back to the college’s bookstore.

“I wanted to create a place where students could sell their books because I was so mad,” he said. “I was paying so much.”

With this basic idea in mind, Manning started brainstorming with co-worker Tito Arevalo, while they worked the graveyard shift at Pier 39.

The two decided to make an app together, where students could communicate easily and in a safe environment, like an electronic bulletin board — Campus Community.

Students can create a profile, find their classmates, sell books or other items, post about housing, events or lost and founds, and take advantage of local deals from businesses close to the different campuses.

“We want to create an electronic community where students can have a voice, and where they can speak freely,” Manning said.

The free app launched in September in its BETA version for Android and will be available for iPhones in about five months.

Selling books directly one to another, students can save money, paying less when buying and getting more when selling.

“Students should be able to communicate among each others,” Arevalo said. “Why can’t students create an app for themselves? This is a City College app created by City College students.”

Manning, 24, and Arevalo, 25, have been working for over a year on their project, working both full time on the side.

“We have put all our personal savings in this project because we believe in it,” Arevalo said.

At the moment, the app serves just the City College community, but in the future Manning and Arevalo plan to expand the service to other San Francisco universities and eventually to California.

You can learn more about the app or download it at campuscommunity.org.