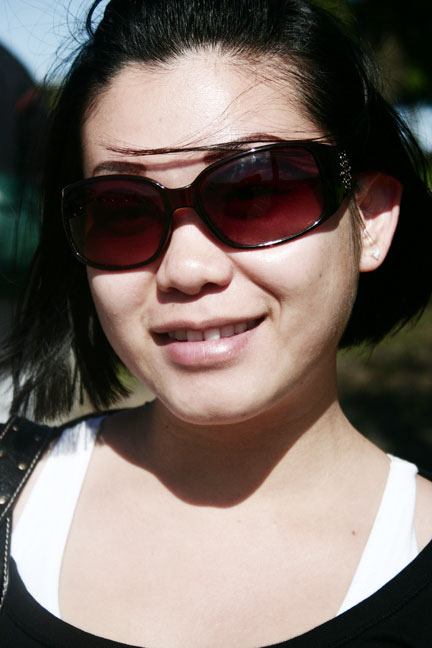 “Since it’s still the first two weeks of school and you don’t have to pay yet, it’s not really affecting me. Traffic is always bad for the first couple weeks. It should get better.” 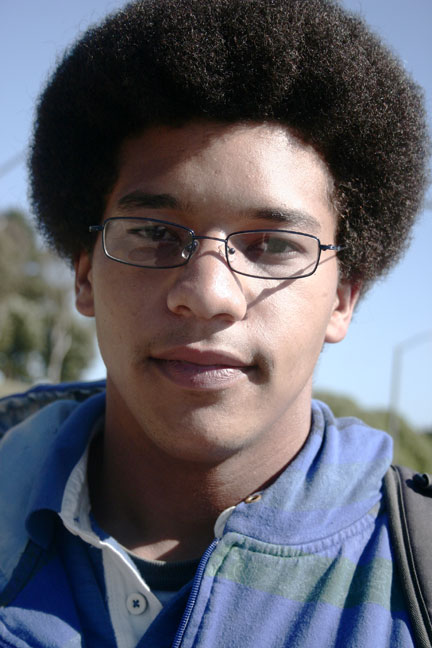 “In the back of the reservoir, it used to come to a ledge and I used to jump it with my motorcycle. I miss it, but it’s better now that there’s less open space. People won’t spin doughnuts—it’s safer.”

“My class is at 8am, so it’s probably not affecting me as much as it does other people that start at 9 or 9:30. I usually get a spot close to the street on the new upper level.” 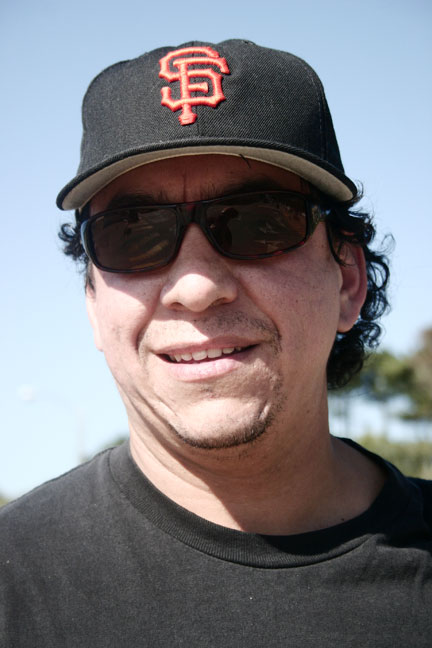 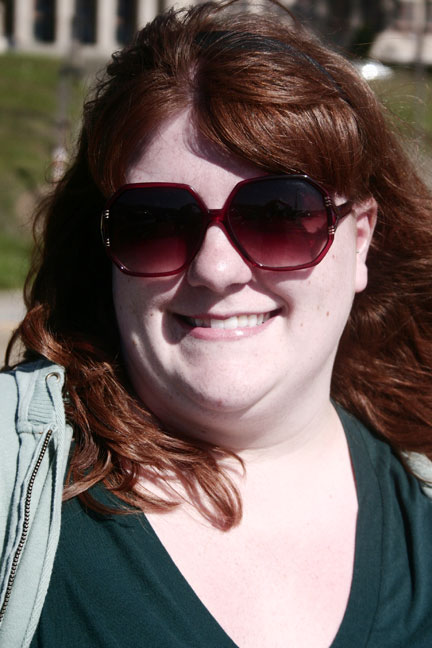 “It’s made more parking, but it’s hard if you get here between 11 and noon. You have to plan to get come earlier or later.” 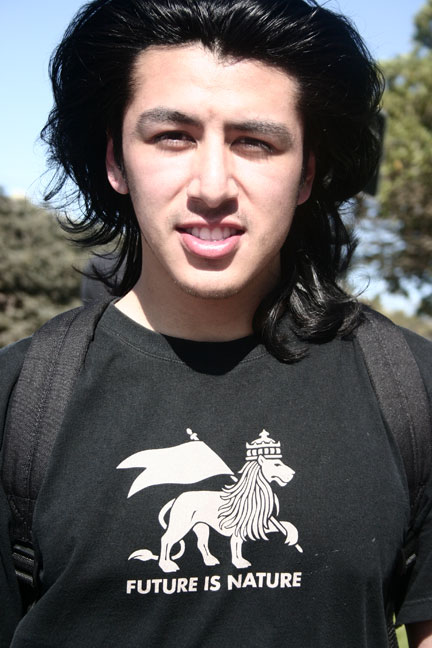 “It hasn’t really affected me because I park off campus or I drive my motorcycle. It really hasn’t been an issue.” 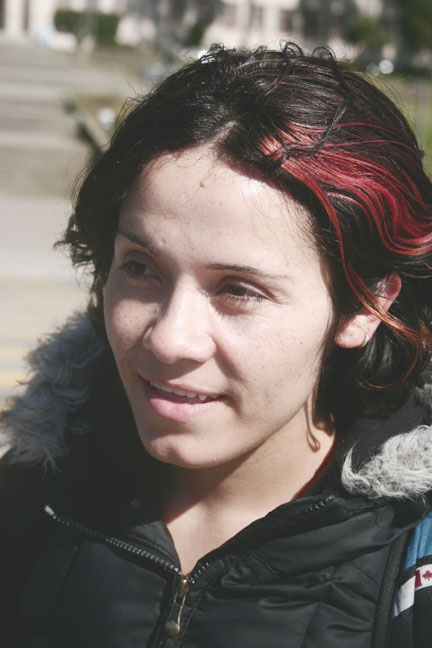 “I come really early in the morning, at like 7am, just so I can park. There’s no one here that early, so it’s easy.”