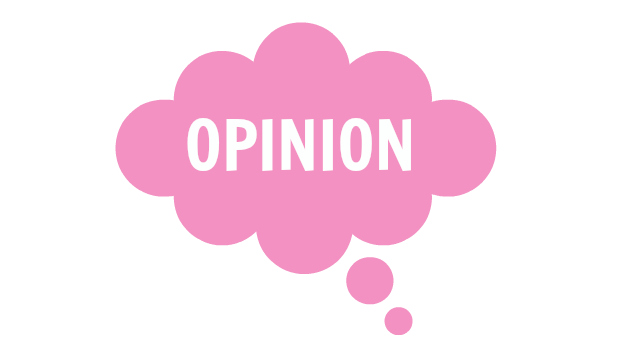 Mario Woods was a neighbor of mine. I never met him, but we shared the Bayview.

We both shopped on Third Street, rode the T Line and swam at the Martin Luther King Jr. Pool.

In the mornings, I drink coffee at Vasquez—maybe he did too. I hang out with my friends on Gilman Street, just around the corner from the spot where police shot Woods to death.

We still train our peace officers to respond with deadly force to those of us who are malfunctioning.

In the past 10,000 years, we have inherited the mantle of our collective civilizations, both East and West.

If I lived in another part of town, maybe Potrero or Dolores, he would still be my neighbor because that is how we have decided to craft our society, as a community.

I may not have been his friend, and I may not have appreciated his lifestyle. I may even have been cautious walking the street towards him, but I cannot ignore that he was killed by our police force and that in my community we don’t kill people just because they don’t fit our mold.

Yet we still train our peace officers to respond with deadly force to those of us who are malfunctioning.

The coroner’s report states that Woods was hit by 21 bullets fired by seven officers. What happened to the idea of shooting someone in the leg? What about “set weapons to stun”?

How can it be that an organization designed to ensure civil tranquility is still armed with lethal weapons while the Marines are looking for non-lethal options?

Police are on the front lines of the clash between order and chaos. Violence is a part of that conflict and there will be casualties.

Police in the United States are some of the best-trained in the world and they do what they are trained to do. So let’s train our police to favor weapons and tactics that are focused on subduing rather than exterminating.

Maybe we can ensure that some of these kids, even the knuckleheads, get another chance to figure life out.

Sometimes there may not be a peaceful solution, and an officer whose life threatened will need to act in self-defense. But every time I see a video showing a police shooting, especially the video of Mario Woods being surrounded and shot, I can’t help but think there must have been a better way to resolve that situation.

We are San Francisco, home to some of the brightest minds in the history of humanity. If we can figure out how to connect the world to Facebook, we can surely figure out how to help a person in crisis without killing them.

Send an email to: Sean Karlin