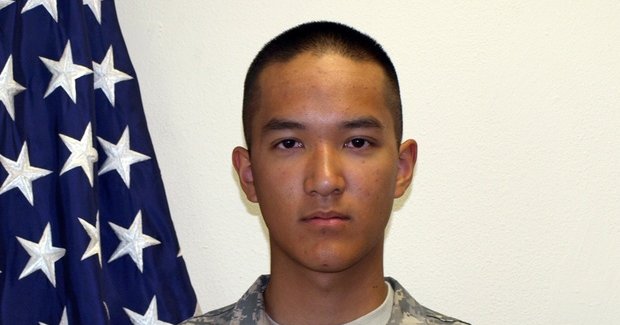 I was reading news on Pvt. Danny Chen’s case at the school library, awaiting updates on the investigation.

The update, to say the very least, was quite appalling.

The United States military dropped an involuntary manslaughter charge—the most serious charge that would have meant 10 years in prison–against Spc. Ryan Offutt, a soldier charged in the death of Pvt. Danny Chen. He still faces negligent homicide, assault and reckless endangerment.

Why was this update an appalling one? The reason is simple: Spc. Ryan Offutt was acquitted of manslaughter during this ongoing investigation. What’s worse is that the Army did not even explain the rationale behind Offutt’s sentence. They only implied that he could still face additional charges.

Aren’t these military decisions controversial ones, if you laterally assemble the pieces?

You may be wondering: what if the US military decided to lighten Spc. Ryan’s Offult’s sentence, once their military investigators finish their investigation?

There would be no suspicion of an intentional cover-up within the Army ranks, especially when the public could laterally comprehend this dropped charge.

This means the army would have diligently investigated the Danny Chen case, by awaiting the final results of this investigation and then deciding the appropriate charges for each suspects.

But the army instead fed the media the results of Offult’s sentence, all without explaining the rationale behind his dropped charge.

What an appalling update, if the public needs to create conspiracy theories to comprehend this reduced charge.